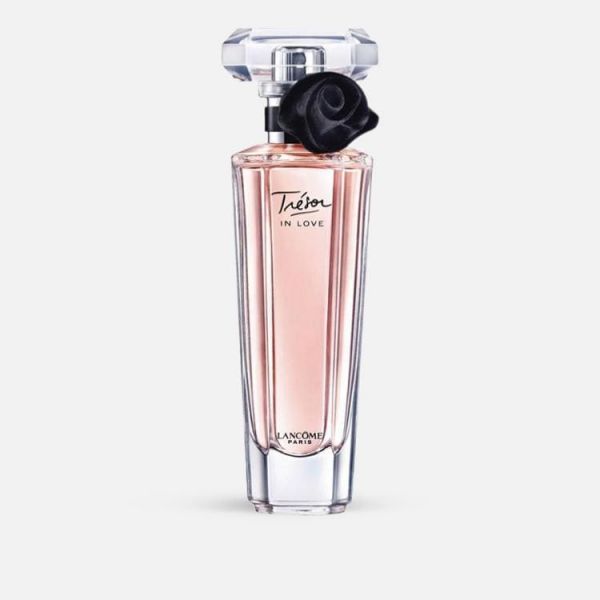 In Love Leau de Parfum by Lancome for Women

The scent arrangement is a formation of Dominique Ropion, Veronique Nyberg. Nasomatto's Fidji Brun is another example, although this perfume is more concentrated in the nose. The spread of flavors and fragrance notes for Nasse has an effect on the nose of the fruitiness of blood orange, pineapple and mango. The botanical heart note focus includes plumeria, white jasmine and indian basalm while the profound musk and woody base notes have an effect of ambergris, cedar woods and patchouli oil.

Lancome perfume intensifies when applied to warm skin and should be placed in the creases of your knees and elbows for a longer-lasting, stronger scent. After applying, avoid rubbing or dabbing skin. This breaks down the fragrance causing it to wear off more quickly. If you prefer placing fragrance on your wrists, be sure to reapply after frequent hand-washing, as this tends to rinse off the scent.

Lancome originated as a perfume company, launching five fragrances in time for the 1935 World's Fair in Brussels. Today, it maintains a high profile through its ad campaigns featuring top models and celebrities as captured by leading fashion photographers. A notable association with actress Isabella Rossellini lasted 14 years, and the company began featuring Rossellini's daughter, Elettra Rossellini Wiedemann, starting in 2009.

Lancome was founded in 1935 by Armand Petitjean, a perfume industry veteran. The first fragrances from LancÃƒÆ’Ã‚Â´me are womens' scents Tendre Nuit, Bocages, Conquete, Kypre and Tropiques . Lancome joined the L'Oreal family in 1964. After this many of their classic and best-loved fragrances were produced, including Climat , Magie Noire and Tresor.