The store will not work correctly in the case when cookies are disabled.
Bogart EDT
Refer Friends
Bogart EDT
6 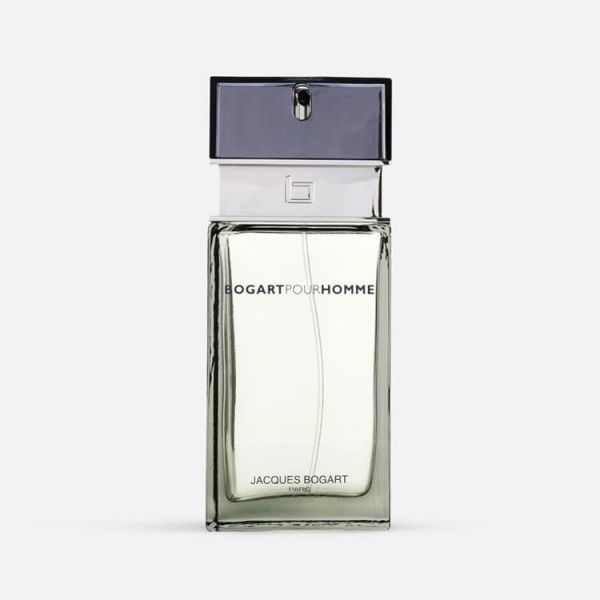 Experiencing Bogart Eau de Toilette EDT by Jacques Bogart is experiencing timeless masculinity. It combines freshness, sensuality and elegance into one fragrance that makes for a perfect compliment to casual or more formal attire. Bogart Pour Homme by Jacques Bogart is a fragrance for men. Bogart Pour Homme was launched in 2004. Bogart Pour Homme was created by Maurice Roucel and Norbert Bijaoui. The Bogart Man EdT. An extremely masculine and sensual fragrance that conveys softness and luxury. This enticing, soft and warm fragrance is full of subtle nuances that bring forth the character of this charismatic sign.

Sophisticated and urbane, Bogart is both classic and modern at the same time a scent that defines the Barman's personality. Bogart Red Door is an aromatic fougere where lavender and bergamot top notes blend with heart notes of orange blossom, rose and lily-of-the-valley set against a base of oak moss, tonka bean, cedar and patchouli. Bogart embodies strength, coolness and charm as our focus shifts from the daytime to the nighttime hours the time.

The story behind Bogart Eau de Toilette begins just after World War I, when Jacques Bogart created a collection of fragrances that became the favorite of leading stage and screen actors. Bogart has gone on to become one of the most highly regarded New York specialty perfume houses and now creates these scents with luxurious base notes and unique accords for today's modern man. Designed in Paris, our Eau de Toilette is for men who prefer distinctive scents: fresh and vibrant yet deep and compelling.