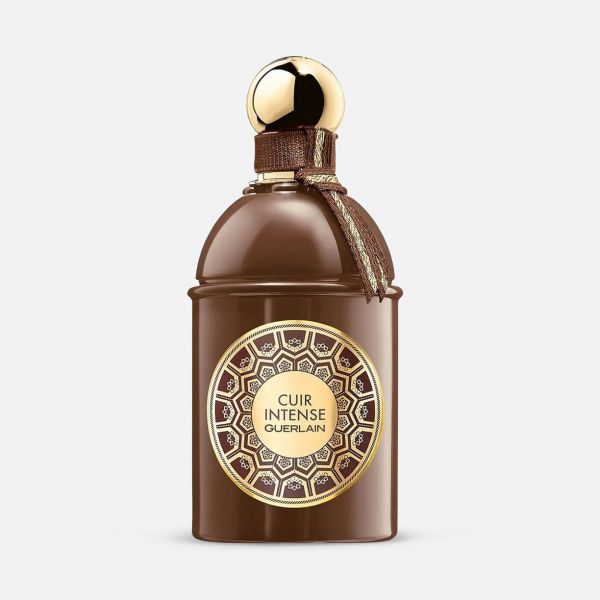 Cuir Intense by Guerlain for Unisex