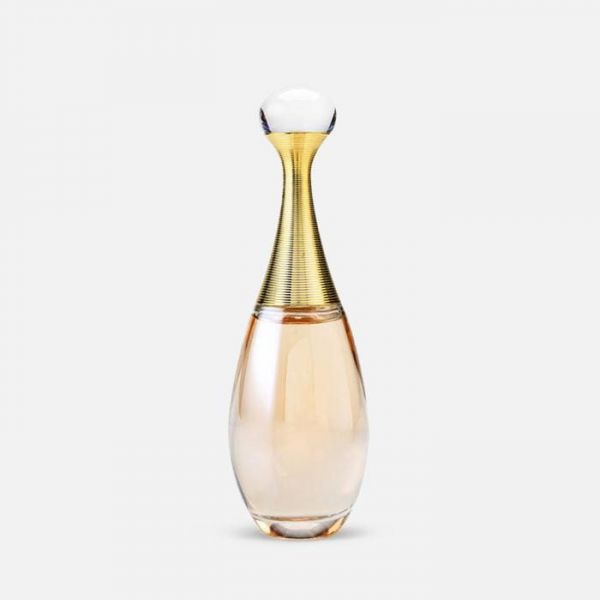 The new perfume by Christian Dior is musky, powdery, and floral. Like a gentle veil it envelops the skin of a woman leaving a sensual trail. The characteristics of this scent stretch from the contrast between refined elegance and irresistible sensuality, with the composition opening with notes of Damasc rose that grow in Turkey and Bulgaria. The heart features powdery iris absolute from Tuscany. Powdery and floral character is further accentuated by the base of white musk.