The store will not work correctly in the case when cookies are disabled.
Electrify EDP
Refer Friends 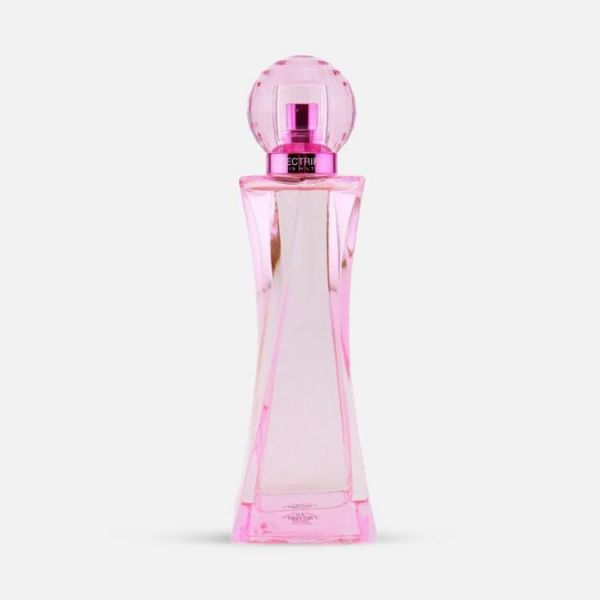 Electrify by Paris Hilton for Women

Paris Hiltons new fragrance, Electrify is a floral scent with notes of Amber and Red Apple, Mandarin Orange and Cyclamen; Red Poppy, Turkish Rose, Peony and Magnolia; and Coconut, Vanilla Absolute, Patchouli and Sandalwood. Apply the fragrance to your skin and experience the warmth of your body intensify it. After applying, avoid rubbing or dabbing skin. This breaks down the fragrance, causing it to wear off more quickly. If you prefer placing fragrance on your wrists, be sure to reapply after frequent hand-washing, as this tends to rinse off the scent.

Paris Hilton is an American socialite, heiress and media personality. Great-granddaughter of Conrad Hilton, who founded the international hotel chain Hilton Hotels, Paris Hilton first rose to fame through her work as a fashion model.

Paris Hilton attained national fame with her debut on the reality TV series "The Simple Life." She has since appeared in other reality-TV series, had cameos or small roles in multiple films and television shows, and produced an album. She also released an autobiography.