The store will not work correctly in the case when cookies are disabled.
Halloween EDT
Refer Friends 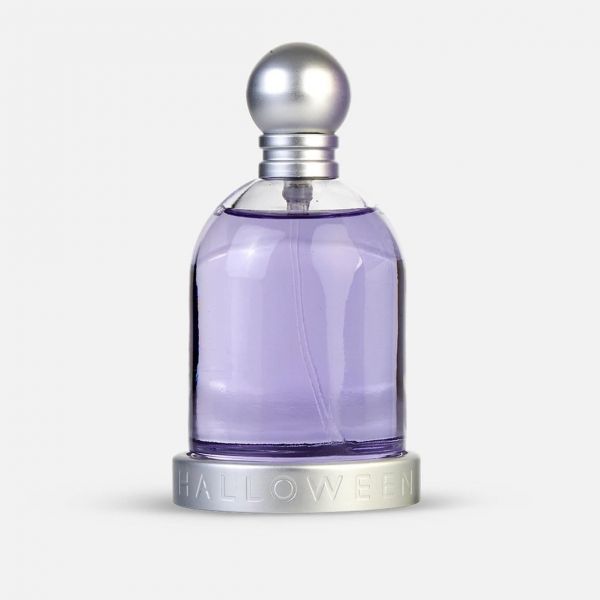 You only want to smell like Jesus Del Pozo on Halloween. The violet, green lime and green banana notes open this romantic composition. The heart ticks in the rhythm of Casablanca magnolia, violet notes, seductive tuberose, spiced with pepper notes. Youll sniff milky warm with sandalwood, aromatic incense, myrrh and Madagascar vanilla. The bottle was designed by Max Gavarry. Its as if Jesus Del Pozo has bottled the essence of the sun and stored it in this perfumed Eau de Toilette. Apply in the creases of your skin and neck for a longer-lasting, stronger scent. After applying, avoid rubbing or dabbing skin. This breaks down the scent, causing it to wear off more quickly. If you prefer placing scent on your wrists, be sure to reapply after frequent hand-washing, as this tends to rinse off the fragrance .

Jesus Del Pozos designs are deeply personal, deeply Spanish. From his boutique on Almirante Streeta hub of the cultural vanguard in MadridDel Pozo took inspiration from the past and married it with his own unique personal vision to move fashion forward in Spain. While not forgetting the lessons of past Spanish masters of couture, such as Cristobal Balenciaga , Del Pozo has brought back to fashion the individuality, freshness and modernity that was once a hallmark of Spanish fashion. In 2010, he said: "I love women and I love promoting the positive. I do not want uniformity. I promote differentiation.""