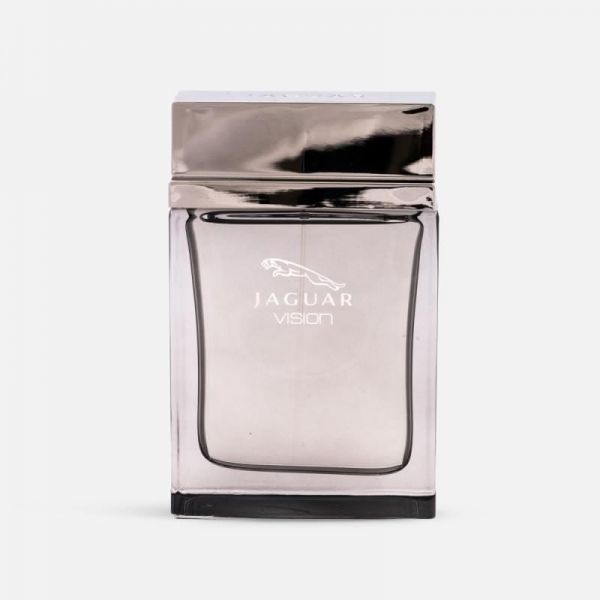 Vision by Jaguar for Men

The Woody Aromatic scent for men by Jaguar was dispatched in 2010. The nose behind this aroma is Amandine Clerc-Marie. Top notes are Pineapple, Cardamom, Grapefruit and Amalfi Lemon; center notes are Red Apple, Virginia Cedar and Patchouli; base notes are Tonka Bean, Amber and Musk. This fragrance warms with the intensity of your body heat while retaining its long-lasting quality. Apply in the creases of your skin and neck for a longer lasting, stronger scent. After applying, avoid rubbing or dabbing skin to preserve the scent. If you prefer placing on your wrists, be sure to reapply after frequent hand-washing, as this tends to rinse off the scent.