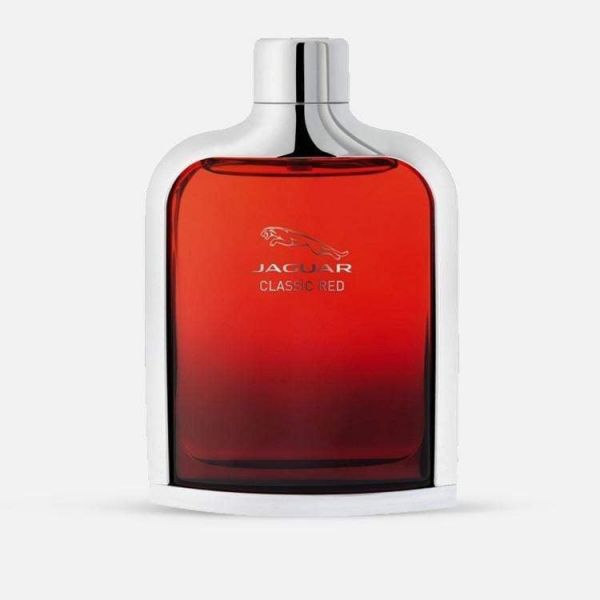 Classic Red by Jaguar for Men

Jaguar Company adds to their collection of perfumes with two brand new editions. They are fragrances for men Jaguar Classic Gold and Jaguar Classic Red available in characteristic flacons, as those of previous editions Jaguar, Classic Black and Classic Amber. The new flacons have the same form and accentuated the colors selected for the names of the new fragrances red and gold. Jaguar Classic Red for men has also been announced for 2013. The fragrance aims at modern man who lives for excitement and offers a blend of raspberry, blueberry and bergamot in the opening to jasmine, pepper and ozone in the heart. The base provides a harmonious blend of patchouli, cedar, amber, tonka and vanilla which wake passion with their hot creamy notes. The fragrance was created by Karine Dubreuil Sereni.