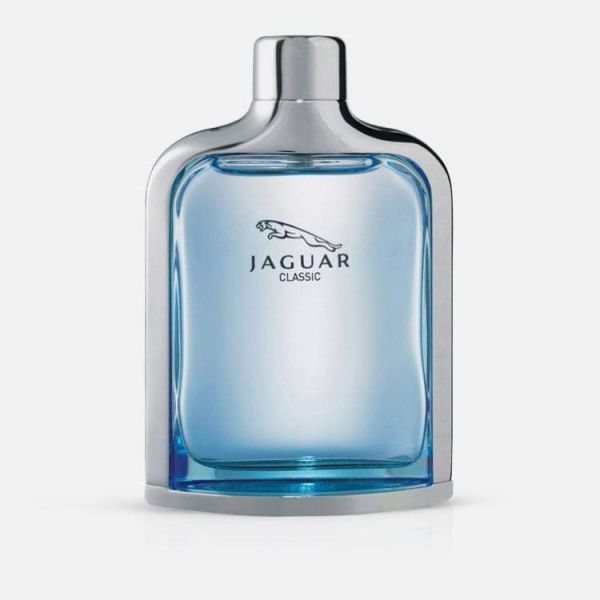 The luxury carmaker is known for lavish and outwardly engaging vehicles, Jaguar, known for lavish and outwardly engaging vehicles, grows their assortment of aromas with two shiny new versions. These are aromas for men Jaguar Classic Red and Jaguar Classic Gold accessible in trademark flacons, as those of past versions JaguaR, Classic Black, and Classic Amber. The new flacons have a similar structure and highlighted the shadings chosen for the names of the new aromas red and gold.

Jaguar Cars Ltd usually referred to as Jaguar, is a manufacturer of luxury cars from the Coventry area in England, UK. As the company is part of the Jaguar Land Rover group, it belongs to the parent company Tata Motors which is based in India.

Sir William Lyons founded the company as a manufacturer of sidecars for motorcycles in 1922. The original name of the company was Swallow Sidecar Company. After the Second World War, the company name was eventually changed to Jaguar. Jaguar, who had also ventured into the car manufacturing sector, then merged with the British Motor Corporation. In 1984, the year they were listed on the London Stock Exchange, Jaguar became part of the FTSE100 Index until their acquisition by Ford in 1989.

Jaguar's first commercial success after the Second World War was the presentation of a range of appealing sports cars. Despite their high price tags, they were considered as value for money as they came with many luxury features. Jaguars made a name for themselves by the construction of powerful engines that were built into streetcars and Grand Prix-winning racing cars. In the 1950s the house managed to win the 24 hours race in Le Mans, France, four times.

Under the Ford umbrella, Jaguar expanded its product portfolio and launched the legendary cars S-Type and R-Type in 1999 and 2001, respectively. In 2008 Jaguar was sold to the Indian company Tata Motors.

Miss Jaguar, a floral fragrance for women, was launched in 1993. It was the first fragrance for women of the house of Jaguar. Jaguar Marc II, a scent for men, was presented in 1995. The year 1998 saw the presentation of another fragrance for women. Essentially Jaguar is a floral composition with prominent notes of flowers and warm vanilla. Jaguar, another fragrance for men, was released in 2002. It features citrussy, spicy and aromatic notes. Jaguar Performance hit the shelves the same year. In 2004 the floral-fruity fragrance Jaguar Women was presented. It consists of prominent accords of peach, mandarin orange, jasmine, spices, amber, orris root, and pepper. More fragrances have been launched since.