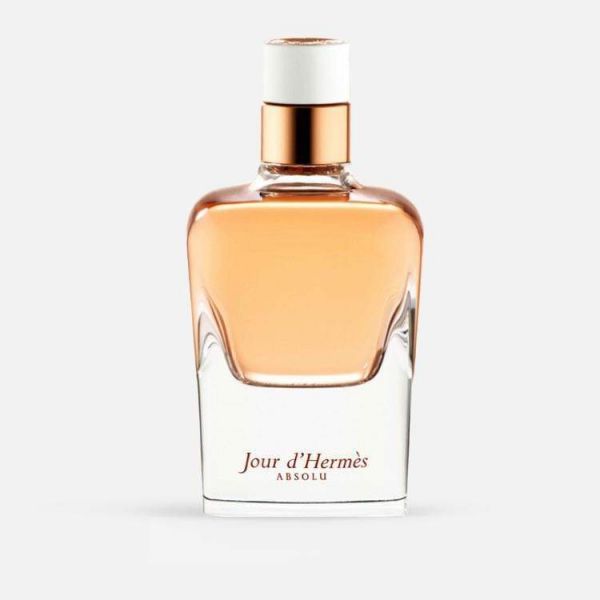 The eau de parfums dont just smell great, they last longer than most other fragrances you can buy. After applying, avoid rubbing or dabbing skin. Apply in the creases of your skin and neck for a longer-lasting, stronger scent. If you prefer placing fragrance on your wrists, reapply after frequent hand-washing, as this tends to rinse off the scent.