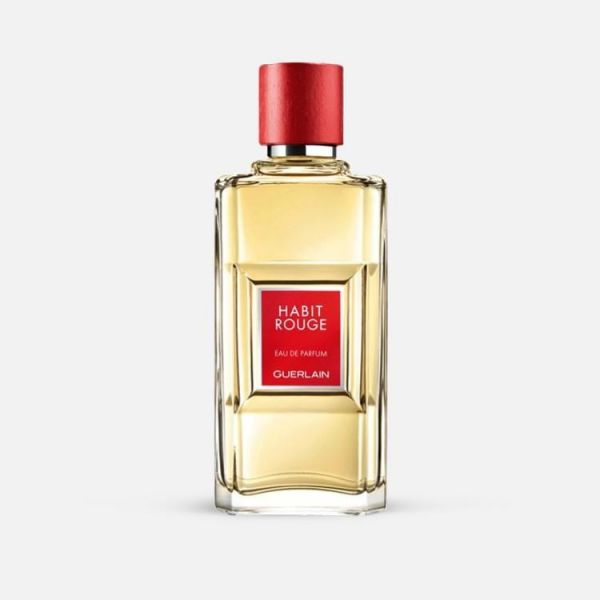 Habit Rouge by Guerlain for Men

Habit Rouge Cologne by Guerlain is recommended for this high-performance environment. With slightly Oriental overtones, this cologne opens with a combination of citrus aromas, including lemon, orange, and lime. The heart notes present a blend of spices, such as cinnamon, and everything rests on solidly masculine leather combined with vanilla. This cologne has a moderate sillage, suited to the bustle of an office, with reliable longevity to get you through your workday. The fragrance was introduced in 1965.