The store will not work correctly in the case when cookies are disabled.
Prive Rouge Malachite EDP
Refer Friends 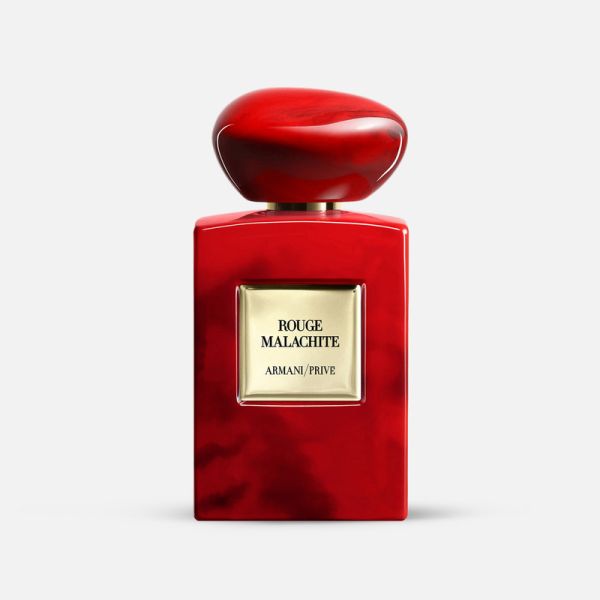 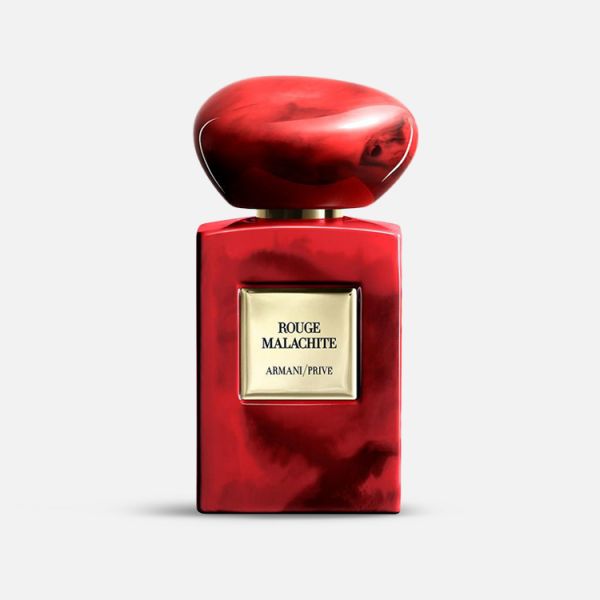 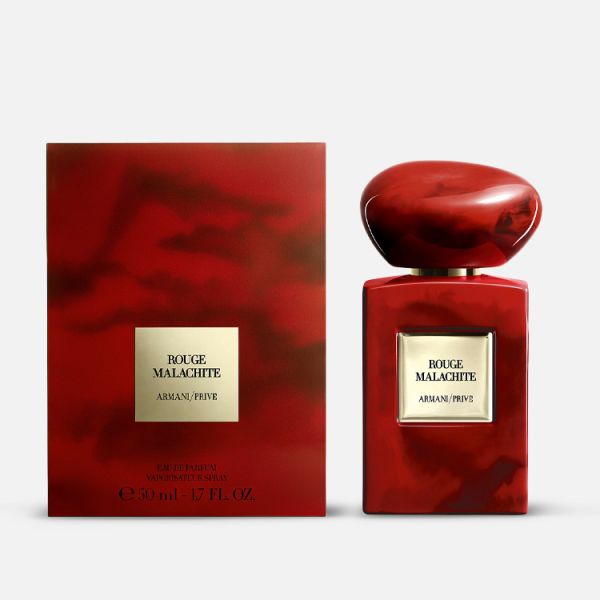 Giorgio Armani Prive Rouge Malachite by Giorgio Armani is a Amber Floral fragrance for women and men. This is a new fragrance. The nose behind this fragrance is Pascal Gaurin. Top notes are Tuberose, Pink Pepper and Clary Sage; middle notes are Tuberose, Jasmine Sambac, Ylang-Ylang, Benzoin, Orange Blossom and Cashmeran; base notes are Tuberose and Amber. One of Giorgio Armanis most favored fragrances for men, Acqua di Gio by Giorgio Armani is intensified by the warmth of your own body. Apply in the creases of your skin and nick for a longer-lasting, stronger scent. After applying, avoid rubbing or dabbing skin. This breaks down the fragrance, causing it to wear off more quickly. If you prefer placing fragrance on your wrists, be sure to reapply after frequent hand-washing, as this tends to rinse off the scent.

Giorgio Armani is an Italian designer who launched his own brand in 1975. He gained a wider audience for his work with the popular movie American Gigolo, in which Richard Gere's character wore chic Armani designs. This was to be the first of many future film collaborations. The brand expanded throughout the late 1970s and early 1980s, offering a variety of collections in different price points, jeans, underwear, accessories, and through an agreement with LOreal, fragrances and beauty products. Giorgio Armani Beauty introduced Armani for Women in 1982, followed by Armani for Men in 1984.