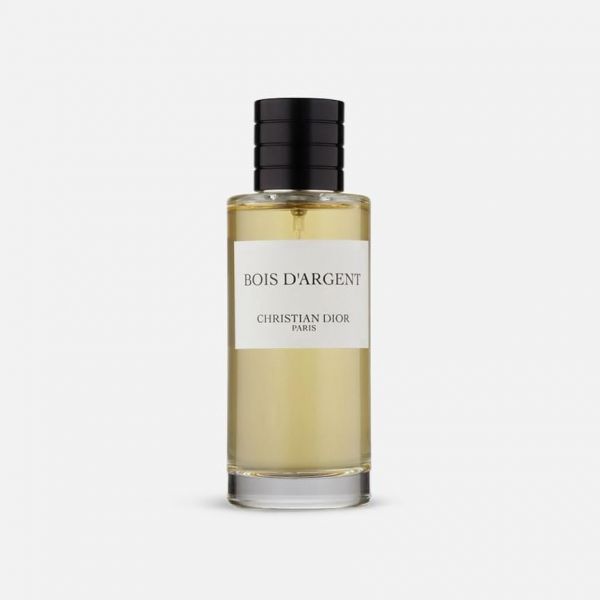 Bois D'Argent by Dior for Unisex

Dior Bois D'Argent is a feminine or masculine fragrance. You decide. Bois d'argent doesn't choose; it is a like a white shirt worn by anyone who chooses to wear it. An exquisite Dior allure accompanied by an iconic scent caresses the skin. Iris absolute adds elegance and blends with sensual musks before diving into mysterious smoky Frankincense. This composition of contrasts plays out between noble florals and taut softness.

Use your fragrance exactly as suggested by Dior. Apply in the creases of your skin and neck for a longer-lasting, stronger scent. After applying, avoid rubbing or dabbing skin. This breaks down the fragrance, causing it to wear off more quickly. If you prefer placing fragrance on your wrists, be sure to reapply after frequent hand-washing, as this tends to rinse off the scent.