The store will not work correctly in the case when cookies are disabled.
Crab Apple Blossom Perfume spray
Refer Friends 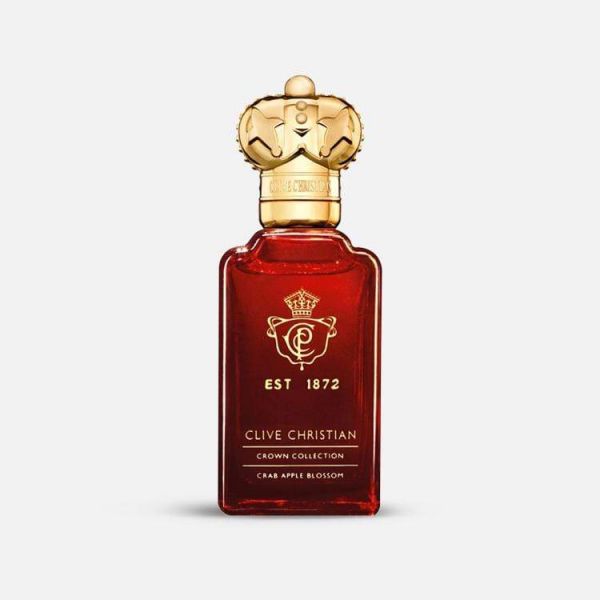 Clive Christian Crab Apple Blossom is a fragrance for women and men. This is a new fragrance. Crab Apple Blossom was launched in 2020. Top notes are Sea Notes, Bergamot, Apple Blossom; middle notes are Mojito, Rhubarb; base notes are Driftwood and Sandalwood. This exclusive Clive Christian perfume is intensified by heat from the body. Apply in the creases of your skin and neck for a longer-lasting, stronger scent. After applying, avoid rubbing or dabbing skin as this breaks down the fragrance causing it to wear off more quickly. If you prefer placing fragrance on your wrists, be sure to reapply after frequent hand-washing as this tends to rinse off the scent.