The store will not work correctly in the case when cookies are disabled.
Beauty EDP
Refer Friends 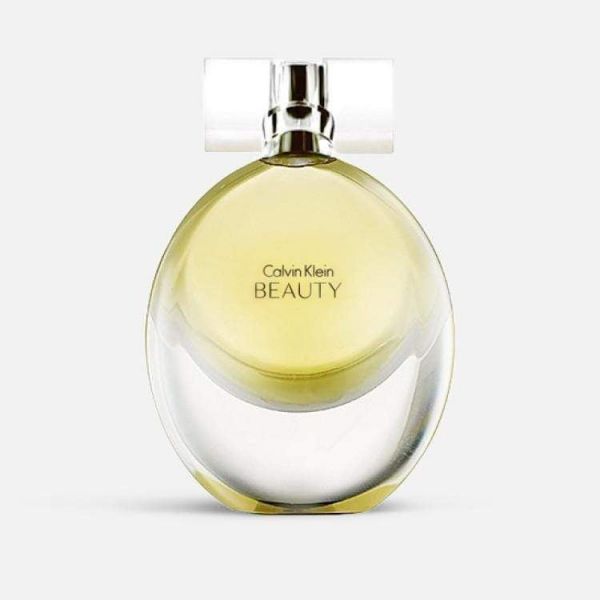 Beauty by Calvin Klein for Women

Calvin Klein has launched a new fragrance for women, Beauty which arrives on the market in October 2010. The fragrance was created to support Calvin Klein's clothes collection, with an elegant scent composition which does not have plans to be seductive, like for example Euphoria and Obsession. Elegance, sophistication, timelessness and beauty are in the first plan. The perfume is ideal for women over 40 years of age, who choose models from Calvin Kleins collection and enjoy the style and spirit of the Calvin Klein collections. Beauty is a fragrance representing a woman in her 40s, her beauty, maturity and self-esteem.

The Beauty Calla Lily was inspired by the gracious curves and beauty of a calla lily. The fragrance was created by Sophie Labbe of such notes as ambrette seed in a top, jasmine in a heart and a cedar-base. The advertising campaign was made by Craig McDean in February 2010 in Berlin. The advertising face of the fragrance is Diane Kruger dressed in a gorgeous elegant white dress which accentuates her femininity and figure.