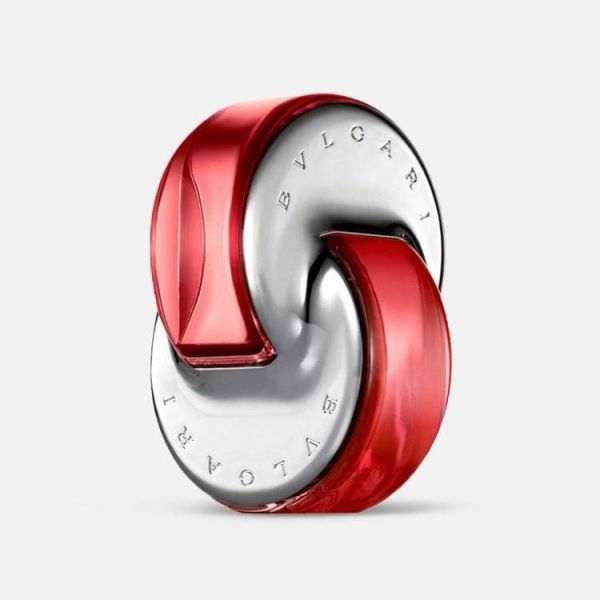 Omnia Coral by Bvlgari for Women

The newest edition by Bvlgari hits the market in spring 2012 and brings us a romantic floral-fruity scent full of joy. The perfumer of the new Omnia Coral is Alberto Morillas, who also created previous Bvlgari editions: Omnia Coral, Omnia Amethyst, Omnia Crystalline, and Omnia Green Jade, as well as other Bvlgari editions. Bvlgari Omnia Coral will attract attention with its romantic and optimistic color and composition with delicate and feminine notes combined with red berries (goji berries and wolfberries). The composition opens with bergamot and wolfberries; the heart encompasses gentle water lily, hibiscus, and pomegranate, while the base closes with a sophisticated mixture of musk and cedar.

Bvlgari, founded in 1884, is an Italian luxury goods house. The name is a derivation of the founder's last name, so it is pronounced simply as if it were written as "Bulgari." The founder of the house, Sotirio Voulgaris, was originally from Greece where he learned the jeweler's trade. He left his home town in 1877 and made his way to Corfu then Naples before landing Rome in 1881. He launched the company in 1884. The Bvlgari store was opened in 1905 with the help of his sons, in Via dei Condotti, and it soon became successful and famous. The first international stores were opened in 1970 in New York, Paris, Geneva and Monte Carlo. At that time, the brand had their own sales outlets (showrooms) in the Pierre Hotel in New York for many years , now they have nearly 300 shops worldwide. Initially famous for its magnificent jewelry , Bvlgari expanded its offerings to include watches, accessories, handbags , hotels and fragrances . The first fragrance offered by the brand was Eau Parfum©e au Th© Vert in 1992.