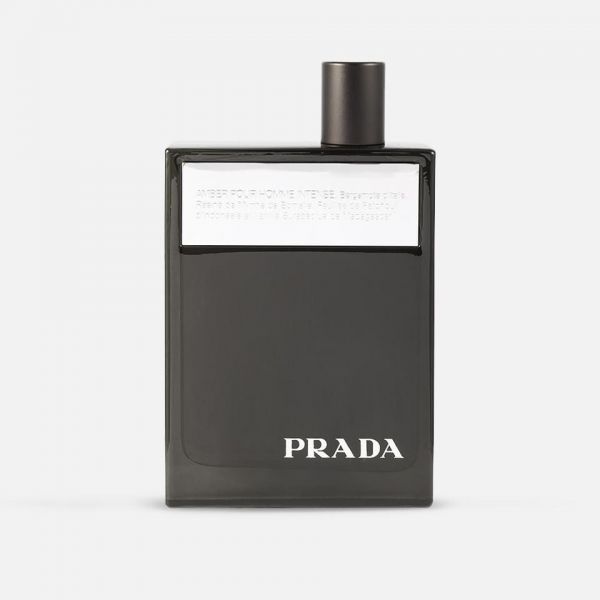 Amber Intense by Prada for Men

The now famous Prada brand started as a leather luggage boutique in 1913 and gradually added more and more high-end products that they mastered. Backpacks, a seemingly odd choice for a fashion line, were introduced in 1979 and were an instant success. Expertly crafted shoes were added in 1984. In 1988 a womens clothing line emerged. Fragrances didnt appear until the early 2000s and quickly became known for their exotic and elegant aromas. The fragrance is intensified by the warmth of your own body. Apply on the creases of your skin and neck for a longer-lasting, stronger scent that will not wear off as quickly. After applying, avoid rubbing or dabbing skin. This breaks down the fragrance, causing it to wear off more quickly."