The store will not work correctly in the case when cookies are disabled.
Grey EDT
Refer Friends 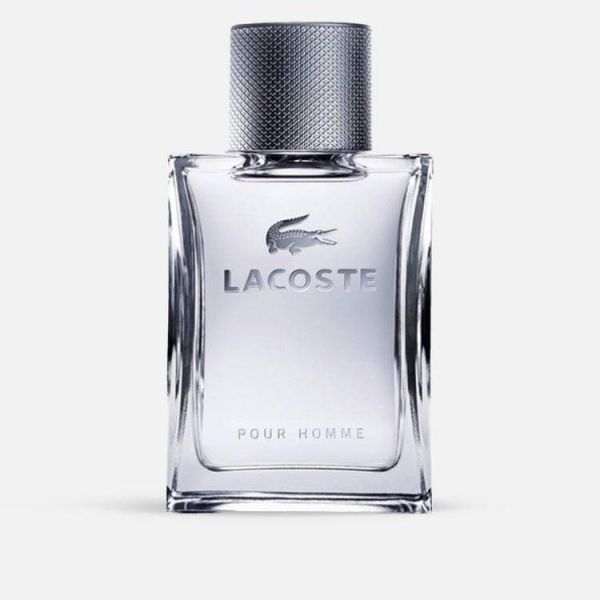 Grey by Lacoste for Men

Lacoste Pour Homme Cologne by Lacoste is a mens woody aromatic cologne with sweet, fruity, warm spicy, and vanilla main accords. Announced in 2002, this fragrance was created by perfumer Claude Dir. Plum, apple, grapefruit, and bergamot top notes open this scent. Cinnamon, pink pepper, cardamom, and juniper middle notes lead to rum, vanilla, sandalwood, musk, labdanum and cedar base notes closing this composition. The fragrance has long lasting longevity and moderate sillage making it wearable day or night during fall through spring months. Apply Lacoste all over your body and in the creases of your skin and neck to keep the fragrance strong throughout the day. After applying, avoid rubbing or dabbing your skin as it weakens the scent, causing it to wear off more quickly. If you prefer placing fragrance on your wrist, be sure to reapply after frequent hand-washing as this tends to rinse off the scent.

Lacoste embodies elegance in everything it does. Rene Lacoste, a legendary tennis champion in the 1920s, embodied elegance in everything he did. As a visionary free thinker, he defied given rules to innovate, invent and reinvent throughout his life. One example is the creation of the very first short-sleeved polo shirt in breathable fabric that he designed to increase freedom of movement during play. This piece led to the founding of a brand capable of liberating fashion codes with elegance as its founding value.