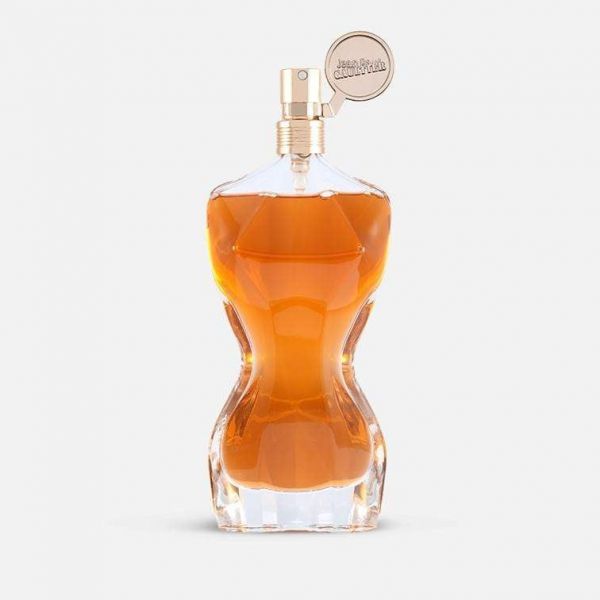 Jean Paul Gaultier Le Male Essence de Parfum is a fragrance for men. This fragrance was launched in 2016. The nose behind this fragrance is Quentin Bisch. Top notes are Cardamom, Pepper, Bergamot and Artemisia; middle notes are Leather, Lavender, Cinnamon and Sage; base notes are Vanilla, Coumarin, Amberwood, Musk and Costus. Jean Paul Gaultier eau de toilette intensifies your aroma while wearing it and creates a more pronounced scent when you get warm during the day. Place it in the creases of your skin and neck for a longer-lasting, stronger scent that retains its fragrance after applying. If you prefer placing your fragrance on your wrists, be sure to reapply after frequent hand-washing, as this tends to rinse off the scent.