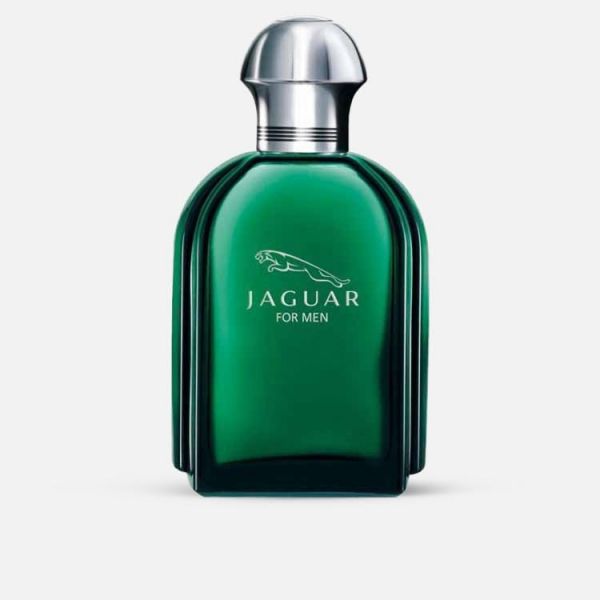 Jaguar Green by Jaguar for Men

Jaguar Cars Ltd, usually referred to as Jaguar, manufactured luxury cars from the Coventry area in England, UK. As the company was part of the Jaguar Land Rover group, it belonged to the parent company Tata Motors which is based in India. Sir William Lyons founded the company as manufacturer of sidecars for motorcycles in 1922. The original name of the company was Swallow Sidecar Company. After the Second World War the company name was eventually changed to Jaguar. In 1984, Jaguar became a part of the FTSE100 Index until their acquisition by Ford in 1989. Jaguar made a name for themselves by the construction of powerful engines that were built into street cars and Grand Prix winning racing cars. Their first commercial success was the presentation of a range of appealing sports cars. Despite their high price tags, they were considered as value for money as they came with many of luxury features. Miss Jaguar, a floral fragrance for women, was launched in 1993. It was Jaguar’s first fragrance for women. Jaguar Marc II, a scent for men, was launched in 1995. The year 1998 saw the release of another women’s scent. Essentially Jaguar is a floral composition with prominent notes of flowers and warm vanilla. Jaguar, another fragrance for men, was released in 2002. It features cirussy, spicy and aromatic notes. Jaguar Performance hit the shelves the same year. In 2004 the floral-fruity fragrance Jagaur Women was released.