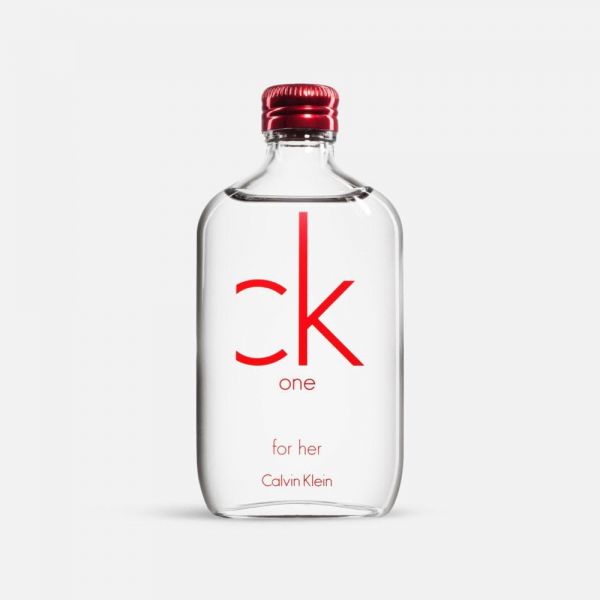 Ck One Red Perfume by Calvin Klein, Indulge in the passion and spirit that is Ck One Red. This mesmerizing women’s fragrance bursts with fruity and floral accords that create an undeniably feminine and flirty scent any modern young woman would feel confident sharing with those nearby. Calvin Klein Euphoria Eau de Parfum Body Lotion is an intoxicating, sophisticated floral fragrance. Apply in the creases of your skin and neck for a longer-lasting, stronger scent. After applying, avoid rubbing or dabbing skin. This breaks down the fragrance, causing it to wear off more quickly. If you prefer placing fragrance on your wrists, be sure to reapply after frequent hand-washing, as this tends to rinse off the scent.