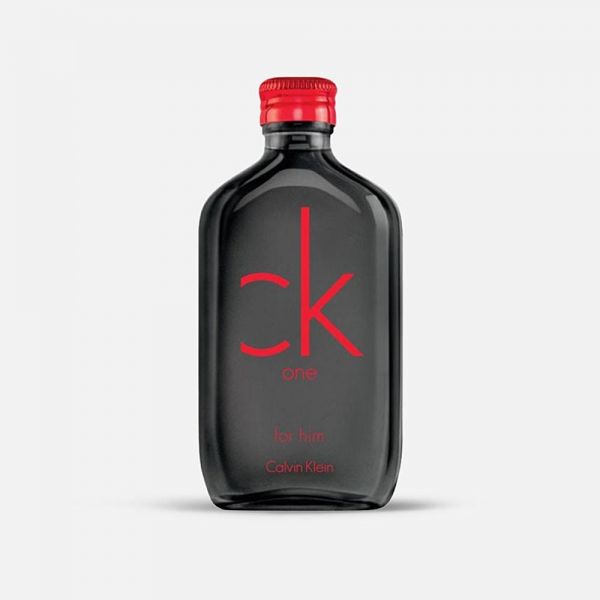 Let Calvin Klein give you a confident lead into the dark, nocturnal seduction of the wee hours. Ck One Red gives you a mysterious men’s fragrance. Bursting with spicy, sweet and atmospheric accords, this tantalizing cologne is sure to turn heads from every direction. Calvin Klein has an intoxicating scent that’s intensified by the warmth of your body. Apply in creases of your skin and neck for a longer-lasting, stronger scent. After applying, avoid rubbing or dabbing skin. This breaks down the fragrance causing it to wear off more quickly. If you prefer placing fragrance on your wrists, be sure to reapply after frequently washing hands, as this tends to rinse off the scent.