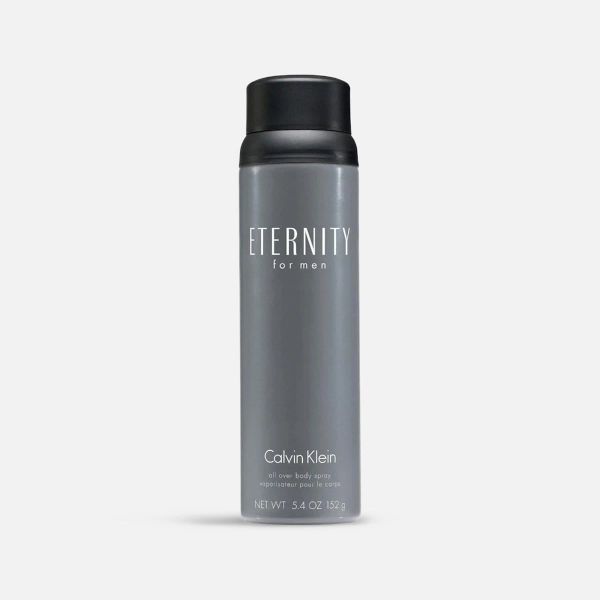 Sensitive yet masculine, refined yet strong with a modern vitality and confidence. Calvin Klein Eternity for Men is a fresh, aromatic fragrance that has fruity notes prominent. A classic, refreshing scent ideal for the modern man with its cool crisp edge and a trail of warm woods.