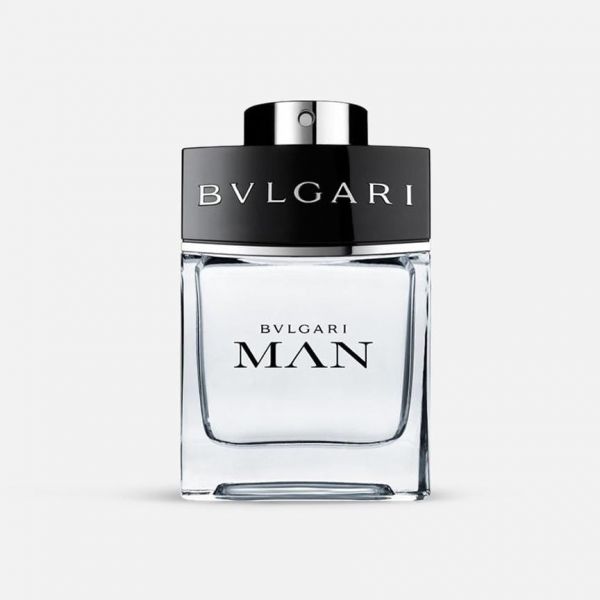 Bvlgari Man Cologne by Bvlgari is a powerful men’s cologne. The fresh, floral appeal of the lotus flower engages willingly with the earthy scent of sweet violet leaf to create the commanding top notes in this cologne. Intensely fragrant bergamot completes the overall effect to catch your attention and draw you in. Delightful sandalwood and benzoin render the heart of this cologne both rich and passionate. The warm and pleasing base notes bring in the satisfying richness of golden amber, balmy musk and sweet benzoin to intensify its impact. This cologne comes across as being both charming and mysterious and will captivate all who encounter it. Bvlgari Black eau de toiletteintensifies the fragrance by warmth of your own body. Apply in the crease of your skin and neck for longer-lasting, stronger scent. After applying, avoid rubbing or dabbing skin. This breaks down the fragrance, causing it to wear off more quickly. If you prefer placing fragrance on your wrists, be sure to reapply after frequent hand-washing, as this tends to rinse off the scent.