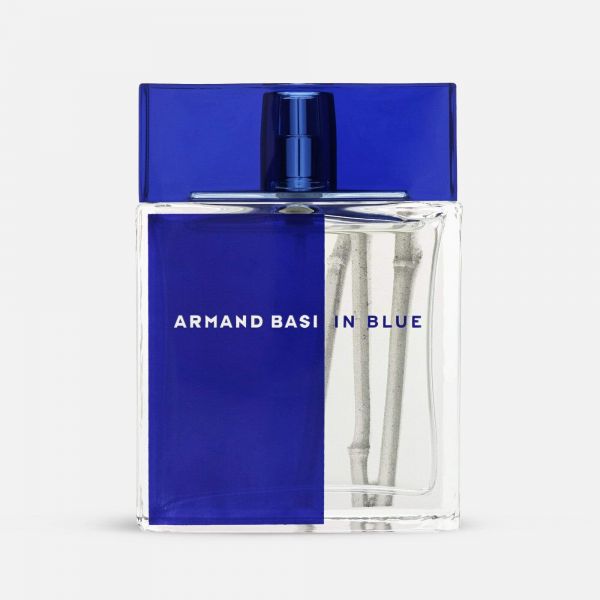 The perfume in pair by Armand Basi was created in 2005. The red perfume for women is spicy and fresh. It opens with fresh notes of bergamot, mandarin, grapefruit and sourish coriander; the heart includes lotus, neroli and very intensive pepper. Black currant adds an original fruity nuance to the composition. The trail is characteristic of traditional perfume for men: woody notes, moss and patchouli. Your body warms the scent of our perfume, which intensifies its strength and longevity. Apply in the creases of your skin and neck for a longer-lasting, stronger scent. After applying, avoid rubbing or dabbing skin. This breaks down the fragrance, causing it to wear off more quickly. If you prefer placing fragrance on your wrists, be sure to reapply after frequent hand-washing, as this tends to rinse off the scent.

The company of Armand Basi have since then focused on providing excellent customer service and producing fashion garments of high quality. Their knitwear was originally sold in department and concession stores before Armand Basi went on to open stand-alone boutiques. The first boutiques that were opened were the ones in Spain before more shops opened their doors to customers in Europe, North America and Asia.

The first real fashion collection that encompassed all kinds of ladies' wear was presented in 1986. Since then several lines of ladies' wear and men's wear, shoes, bags, accessories, watches, sunglasses, belts, homewear and fragrances were launched. Today the brand aims at middle and upper middle class young professionals of both sexes in the age group of 25-35. The creative heads behind the fashion and lifestyle brand Armand Basi translate their concept of urbanity, individuality, modernity and style into fashionable garments that appeal to their targeted customer base.

In order to define their style on the next level, Armand Basi broke into new terrain: Fragrances. Armand Basi Homme is a woody, spicy and warm scent for men with dominant notes of benzoin, cinnamon, vanilla, sandalwood, nutmeg, lavender and incense. Armand Basi Femme is a fragrance for women that is built around citruses, coriander, violet, jasmine, rose, cassia, musk, vanilla and amber. In Blue, another fragrance for men, features intense notes of citruses, woods and spices. The ladies version, In Red, is composed of prominent notes of citruses, ginger, lily and woody notes. Lovely Blossom, a creation by Francis Kurkdijan, is a happy floral-fruity fragrance with main notes of plum, apricot, jasmine, orange blossom, heliotrope and woody notes.