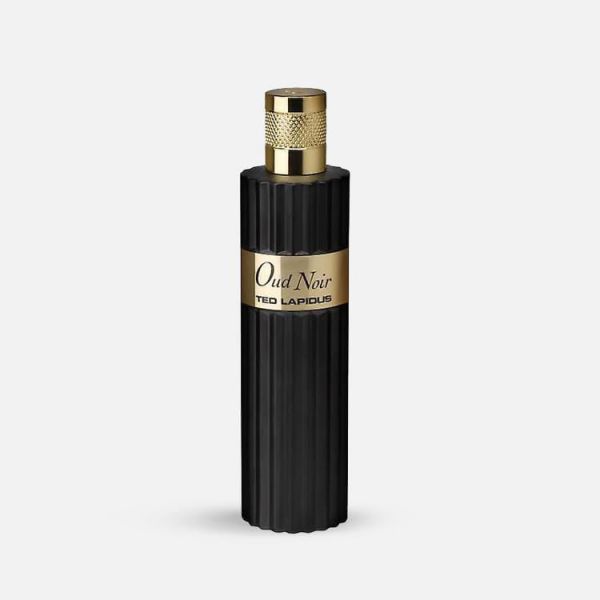 Oud Noir is a warm and sensual fragrance with a deep and mysterious character. This sophisticated fragrance is a tribute to raw masculinity, a manifestation of strength and confidence. Inspired by the ancient world's most precious wood, Oud Noir envelops you in an olfactory embrace that is both modern and ancient at once. Oud Noir by Ted Lapidus is a Woody Spicy fragrance for women and men. Oud Noir was launched in 2014. Oud Noir is a must-have for every man. This captivating scent is perfect for both casual and formal wear.

Let yourself be captivated by the fragrance of Oud Noir by Ted Lapidus is the essence of the scent of leather. . With unusual ingredients, such as oriental Coffee note, saffron and incense, middle notes of plum, birch, praline and jasmine sambac, and base notes of oud wood, sandalwood, cedar and amber. The Oud Noir by Ted Lapidus is an audacious scent with ultimate personality.

Oud Noir by Ted Lapidus was created from a blending of ancient wisdom from the traditional Old Spice Scent with modern technology, using a selection of rare woods from Somalia and India. It explores a fascinating contrast between the softer side of Praline and a woody, spicy aroma. The scent of oud is distinctive, animalic and extremely addictive. Ted Lapidus has crafted a unique interpretation of oud with the Oud Noire Eau de Parfum