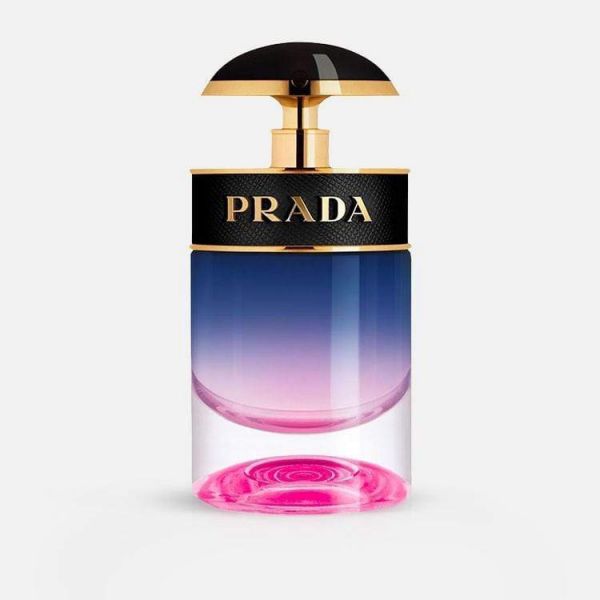 Candy Night by Prada for Women.

The Prada Candy Night is a gourmand fragrance composed of orange essence, cacao, chocolate, caramel, vanilla and white musk. It is conceived as a contradiction between the fresh energy and addictive sweetness of the notes. The fragrance will be available beginning in March 2019 as the new edition of the youthful Prada Candy line. The Prada perfume features a warm and sunny fruity opening and an elegant and smooth powdery palette. Apply in the creases of your skin and neck for a longer-lasting, stronger scent. After applying, avoid rubbing or dabbing skin. This breaks down the fragrance, causing it to wear off more quickly. If you prefer placing fragrance on your wrists, be sure to reapply after frequent hand-washing, as this tends to rinse off the scent.