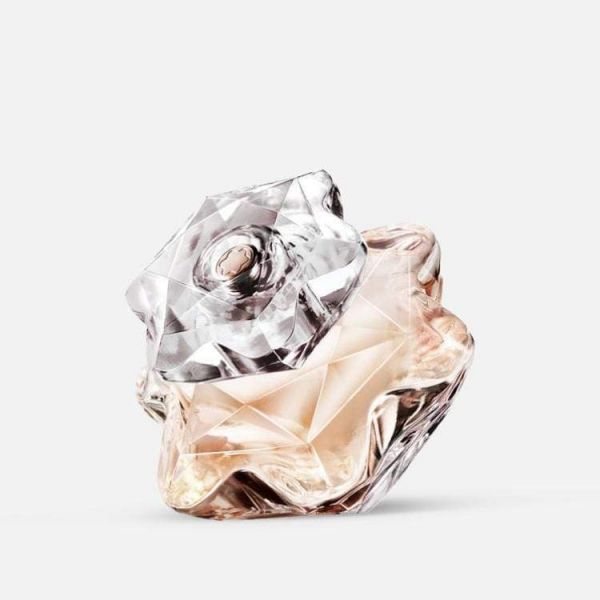 Montblanc presents Lady Emblem in mid-2015, as a feminine version of the Emblem fragrance launched in spring 2014. Lady Emblem is announced as a sophisticated and feminine scent of floral - fruity - woody character.

Apply by dabbing into the creases of your skin and nicks. Our fragrance will last longer and be stronger for you. And after applying, avoid rubbing or dabbing skin. This breaks down the fragrance, causing it to wear off more quickly. If you prefer placing fragrance on your wrists, be sure to reapply after frequent hand washing as this tends to rinse off the scent.

Montblanc (sometimes referred to as Montblanc on older products) is a German company known for its luxury goods, including its paper goods, watches, jewelry, fragrances, and leatherwear. Founded in 1908 by stationer Claus-Johannes Voss, banker Alfred Nehemias and engineer August Eberstein, the company started out as the Simplo Filler Pen company. Making upscale pens in Hamburg, a pen produced in 1910 would later give the company its new name: the Montblanc. The company's signature "White Star" shape which adorns its products first appeared in 1913, and was inspired by the peak of Mont Blanc, the highest peak in the Alps.

The companys first fountain pen gained notoriety for it was a Mont Blanc. The Meisterst¼ck is still manufactured today. The success of the Meisterst¼ck allowed for international expansion and export of the company's goods. The figure 4810 (the height of the Mont Blanc) was engraved on the pen nibs starting in 1929. In 1934 they changed their name to Montblanc-Simplo GmbH and introduced their first piston pen filler.

By 1935, the company had expanded its offering to include leather goods such as pen pouches, notebooks and writing cases to accompany its pens. The company's manufacturing facilities were destroyed during World War II but were re-built, with production continuing in Denmark while construction took place.