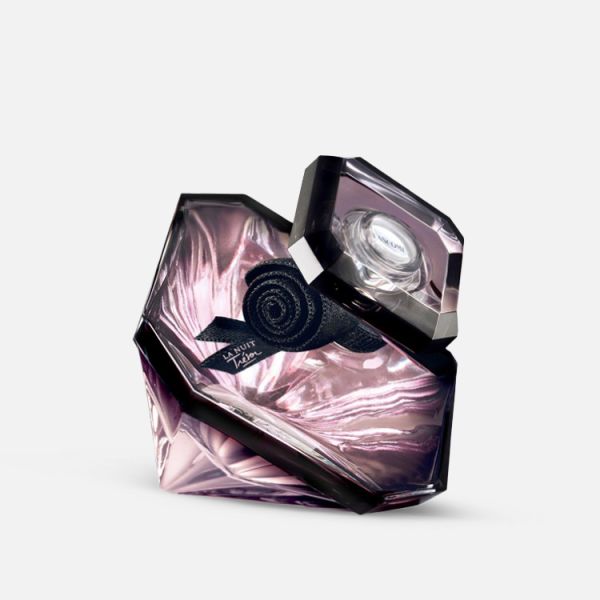 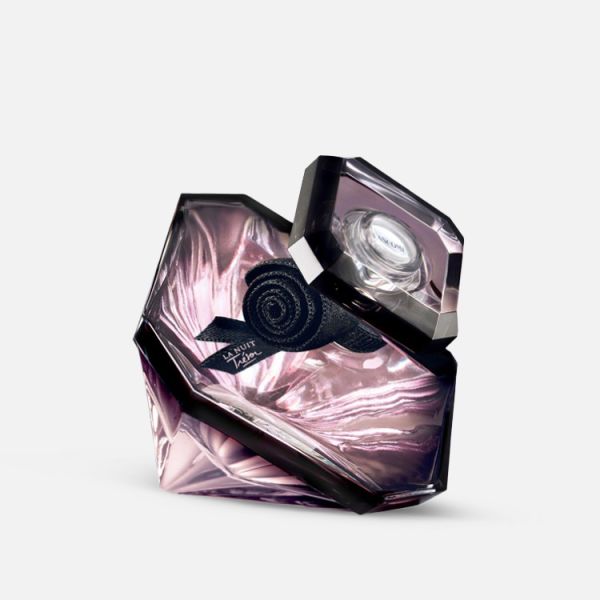 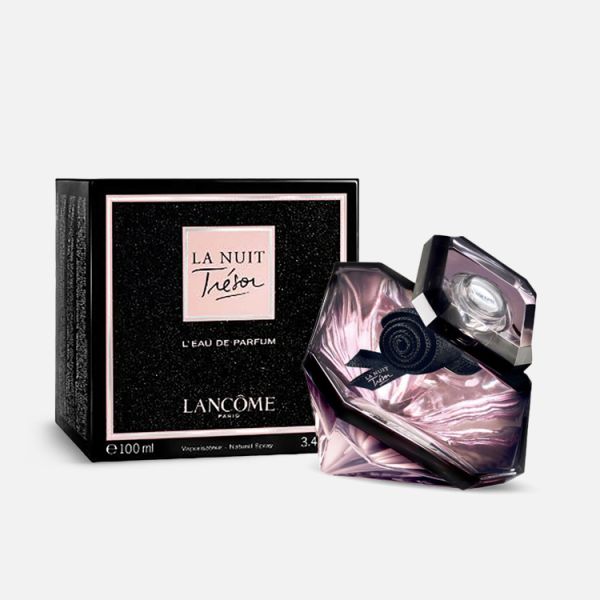 The composition is announced as a gourmand aphrodisiac and a love potion created by perfumers Christophe Raynaud and Amandine Marie. It supposedly depicts the dark side of rose and mixes notes of Black Rose with Tahitian Vanilla Orchid Absolute. There are also accords of natural incense, papyrus, patchouli and litchi praline added to the mix.

Lanc´me Paris is a French cosmetics company launched in 1935. The company's name was inspired by the ruins of a castle, Le Chteau de Lancosme, and the brand's rose symbol was inspired by the roses that surround it. In 1935, Lanc´me was founded as a perfume company by Armand Petitjean. A year later, the company launched its first five fragrances. Today, the company maintains a high profile through its ad campaigns featuring top models and celebrities as captured by leading fashion photographers. A notable association with actress Isabella Rossellini lasted 14 years, and the company began featuring Rossellini's daughter, Elettra Rossellini Wiedemann, starting in 2009.

Lanc´me introduced the first fragrances in 1935, including Tendre Nuit, Bocages, Conquete, Kypre and Tropiques. Lanc´me joined the L'Oreal family in 1964 and produced many classic and best-loved fragrances, including Climat, Magie Noire and Tresor.