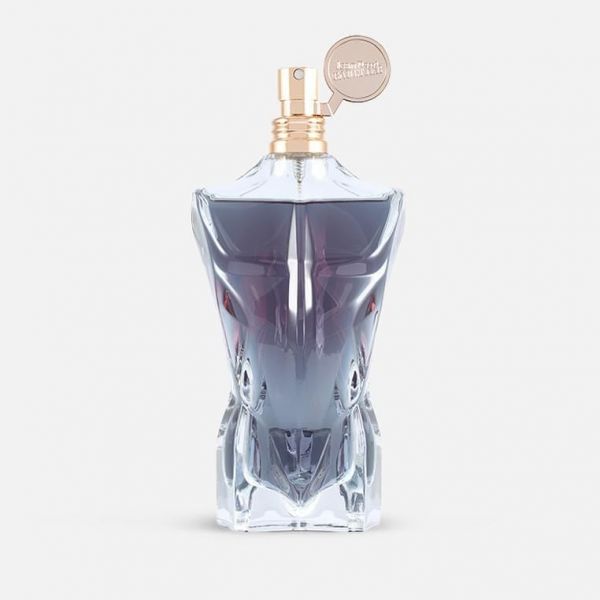 Jean Paul Gaultier reinvents its classic male and female fragrances with an audacious new bottle, more masculine and angular. The essence too is more audacious with contrast between the notes of leather, pepper, lavander, vanilla. Jean Paul Gaultier cologne is intensified as the warmth of your skin releases its scent. Apply in the creases of your skin and neck for a longer-lasting, stronger scent. After applying, avoid rubbing or dabbing skin. This breaks down the fragrance, causing it to wear off more quickly. If you prefer placing fragrance on your wrists, be sure to reapply after frequent hand washing as this tends to rinse off the scent.