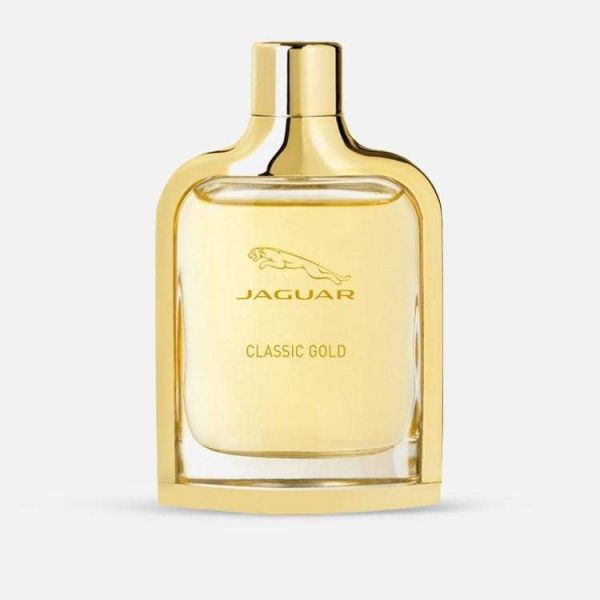 Classic Gold by Jaguar for Men

Jaguar, known for luxurious and visually appealing cars, expands their collection of fragrances with two brand new editions. These are fragrances for men that are available in characteristic flacons, as those of previous editions Jaguar Classic Black and Jaguar Classic Red. The new flacons have the same form and accentuated the colours selected for the names of the new fragrances - red and gold. Jaguar Classic Gold is a fragrance for men arriving in 2014 and contains such notes as apple, lime and bergamot, announcing with their fresh and fruity zests a blend of floral-woody notes in the heart orange blossom and teak wood. The base is enriched with patchouli, vanilla and musk contributing to warmth and sensuality of the fragrance. Jaguar Classic Gold will be available as 100ml EDT.