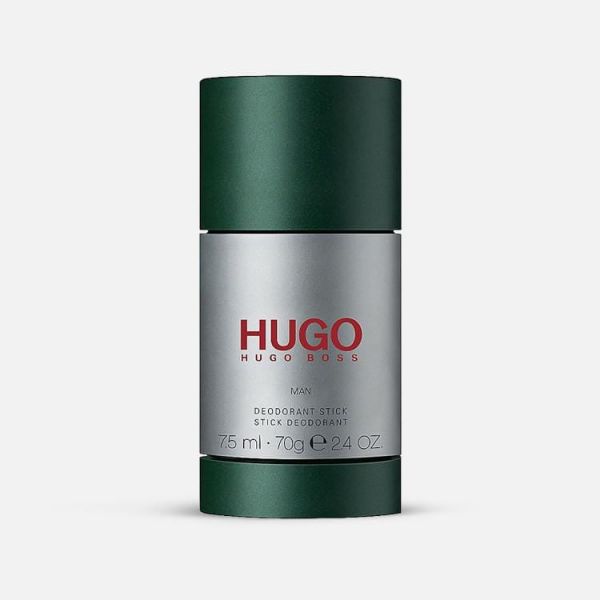 Hugo Man is a magnificent addition to your daily routine. It is well suited for the everyday man who looks for an extra boost at the end of today, providing maximum comfort all day long.

A 70ml stick of HUGO Men Deodorant from Hugo Boss. The fragrance of HUGO Man is for men who want to live their life on their own terms. They are true originals, believing that rules are made to be challenged and personal potential should be explored to the max. Carry it with you for practical on-the-go freshness.