The store will not work correctly in the case when cookies are disabled.
Patchouli Imperialle EDP
إحالة الأصدقاء 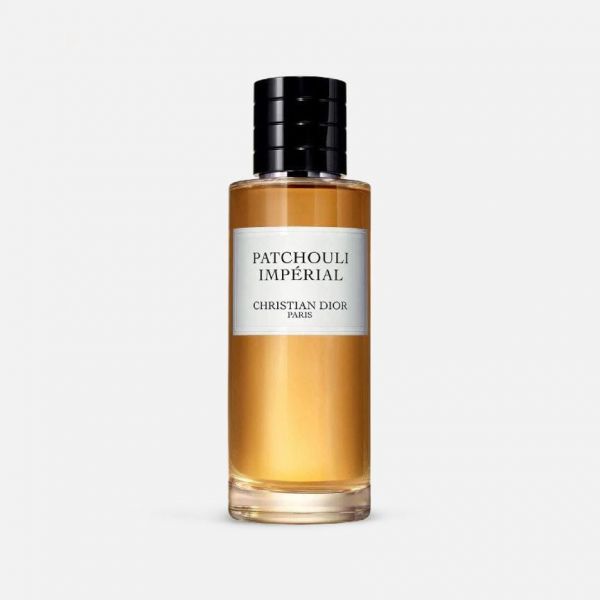 Patchouli Imperialle by Dior for Unisex

Dior Patchouli Imperial perfume is a Amber Woody fragrance for women and men. It was launched in 2018. The nose behind this fragrance is Francois Demachy. Top notes are Mandarin Orange and Bergamot; middle notes are Coriander, Cinnamon and Rose; base notes are Patchouli, Amber, Smoke, Cedar, Benzoin and Vanilla.