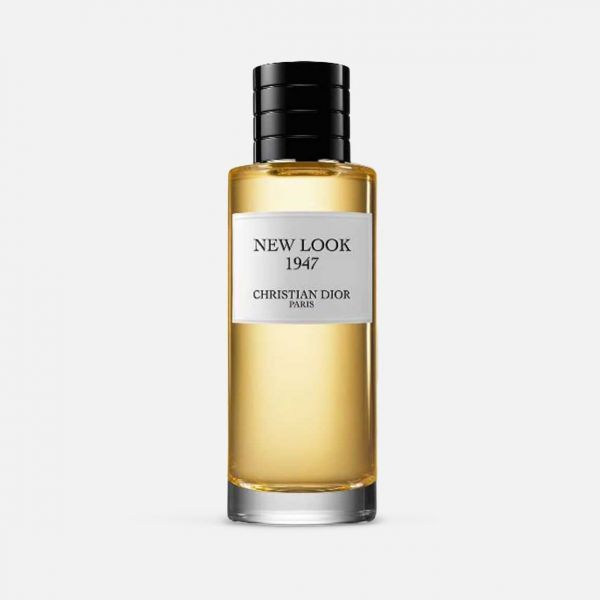 New Look 1947 by Dior is a Amber Floral fragrance for women and men. It was launched in 2018 by the design house of Christian Dior. The nose behind this fragrance is Francois Demachy. Top notes are Pink Pepper; middle notes are Ylang-Ylang, Jasmine, Rose, Tuberose and Gardenia; base notes are Benzoin and Vanilla.