The store will not work correctly in the case when cookies are disabled.
Absolu de Parfum EDP
إحالة الأصدقاء 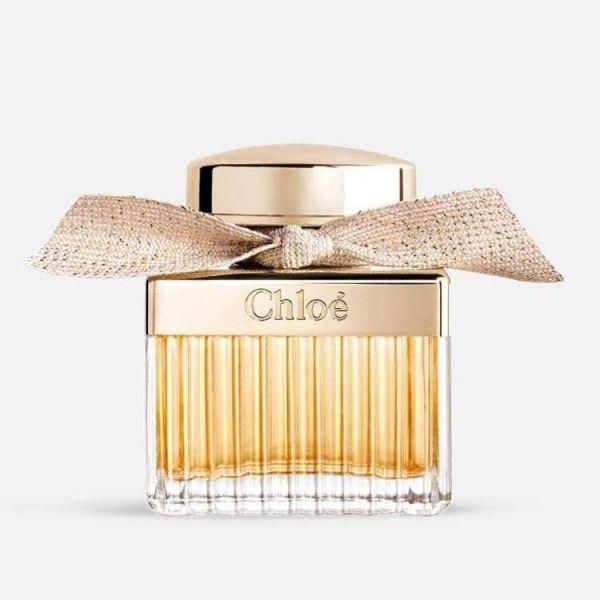 Chloe Absolu de Parfum by Chloe is a Amber Floral fragrance for women. It was launched in 2017 and the nose behind this fragrance is Michel Almairac. Top note is Damask Rose; middle notes are Grasse Rose and Patchouli; base note is Vanilla.

Chloe by Chloe is intensified by the warmth of your body. Apply in the creases of your skin and where you want to smell stronger. After applying, avoid rubbing or dabbing skin. This breaks down the fragrance, causing it to wear off more quickly. If you prefer placing fragrance on your wrists, be sure to reapply after frequent hand-washing, as this tends to rinse off the scent.

Chloe was founded by Gaby Aghion in 1952. A born Fashionista, Aghion moved to Paris (from Egypt) and launched Chloe a few years later. She is widely credited for coining the fashion phrase and concept of ""pret-a-porter"" (which means ready-to-wear). In contrast to the stiff, formal, made-to-measure clothing offered by couture (expensive) designers of her time, she created soft, wearable, form fitted clothing of luxurious fabrics.

Chloe launched its first fragrance in 1975 and has become a famous and luxurious perfume. Chloe's Fragnance line consists of many other perfumes such as Narcisse (sweetened for the 1990s). The company has retained contemporary appeal with the launch of a new version of Chloe in 2008 which is designed to appeal to young women with modern tastes. ChloÃƒÆ’Ã‚Â© offers other amazing perfumes that are accredited by Coty, Inc.