The store will not work correctly in the case when cookies are disabled.
Omnia Paraiba EDT
إحالة الأصدقاء 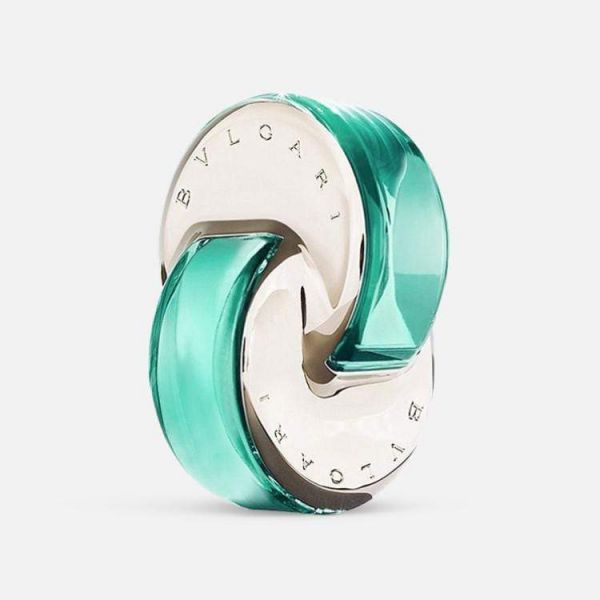 Omnia Paraiba by Bvlgari for Women

The Omnia Paraiba perfume was launched by Bvlgari in October 2015 and its a fragrance for women and men. Perfumer Alberto Morillas centered on passion flower scent, inspired by Brazilian jungle, beaches and ocean. Bitter orange and Maracuja passion fruit open the composition and lead to the floral heart of passion flower and Brazilian gardenia. The base notes include vetiver and cocoa. Bvlgari Fragrance will extract a scent from your skin stronger than it is in the bottle. Apply a generous amount in the creases of your skin and neck for a longer-lasting, stronger scent. After applying, avoid rubbing or dabbing skin. This breaks down the fragrance, causing it to wear off more quickly. If you prefer placing fragrance on your wrists, be sure to reapply after frequent hand-washing, as this tends to rinse off the scent.

Bvlgari, founded in 1884, is an Italian luxury goods house. The name is a derivation of the founder's last name, so it is pronounced simply as if it were written as "Bulgari." The founder of the house, Sotirio Voulgaris, was originally from Greece where he learned the jeweler's trade. He left his home town in 1877 and made his way to Corfu then Naples before landing Rome in 1881. He launched the company in 1884. The Bvlgari store was opened in 1905 with the help of his sons, in Via dei Condotti, and it soon became successful and famous. The first international stores were opened in 1970 in New York, Paris, Geneva and Monte Carlo. At that time, the brand had their own sales outlets (showrooms) in the Pierre Hotel in New York for many years , now they have nearly 300 shops worldwide. Initially famous for its magnificent jewelry , Bvlgari expanded its offerings to include watches, accessories, handbags , hotels and fragrances . The first fragrance offered by the brand was Eau Parfume au Th Vert in 1992.