The store will not work correctly in the case when cookies are disabled.
F Homme EDT
Refer Friends
F Homme EDT
12.5 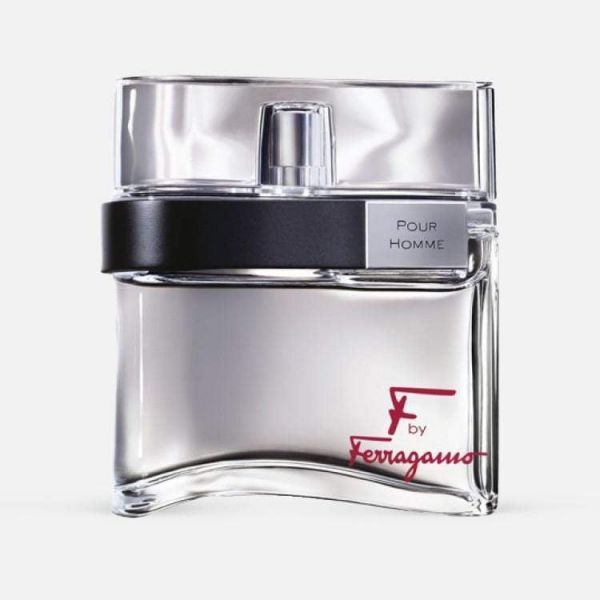 F Cologne by Salvatore Ferragamo is an exciting fragrance for men that was introduced in 2007. This charismatic fragrance is ideal for the urbane gentleman who likes to maintain a slightly mysterious persona. It is sophisticated, original, and intriguing. The fragrance opens with notes of apple and lavender contrast delightfully with the earthy spice of the black pepper middle note. The base notes consist of labdunum, leather, and amber. These deep woody notes give the fragrance a distinctively masculine elegance. Enjoy the intensified fragrance by your own body heat. Apply in the creases of skin and neck for a longer-lasting, stronger scent. After applying, avoid rubbing or dabbing skin. This breaks down the fragrance, causing it to wear off more quickly. If you prefer placing fragrance on your wrists, be sure to reapply after frequent hand-washing, as this tends to rinse off the scent.

Salvatore Ferragamo was an Italian shoe designer noted for his creative and scientific approach to footwear design. He learned the craft at a young age, making his first shoes at age 9. After studying shoemaking in Naples for a brief period, he moved to the United States in 1914, where he worked at a boot factory in Boston for a short time before setting his sights on the burgeoning film industry. His shop initially offered shoe repair and made-to-measure shoes, but he became known as the "shoemaker to the stars" after designing footwear for the film industry. The Ferragamo company was founded in Florence in the 1920ÃƒÂ¢Ã¢â€šÂ¬Ã¢â€žÂ¢s. It originally targeted a wealthy clientele, including celebrities and political figures. Fratelli Ferragamo was established by Salvatore Ferragamo in 1927 to sell slippers brought from Paris. Salvatore made a number of unique designs, among them the cork wedge heel and the cage heel. In 1950, he had stores in Italy and the United States, and he employed 700 artisans. In 1960 Salvatore passed away but his company remains in family hands and today it sells bags, eyewear, accessories, watches, ready-to-wear clothing and perfumes around the world.