The store will not work correctly in the case when cookies are disabled.
Notes EDP
Refer Friends
Notes EDP
40 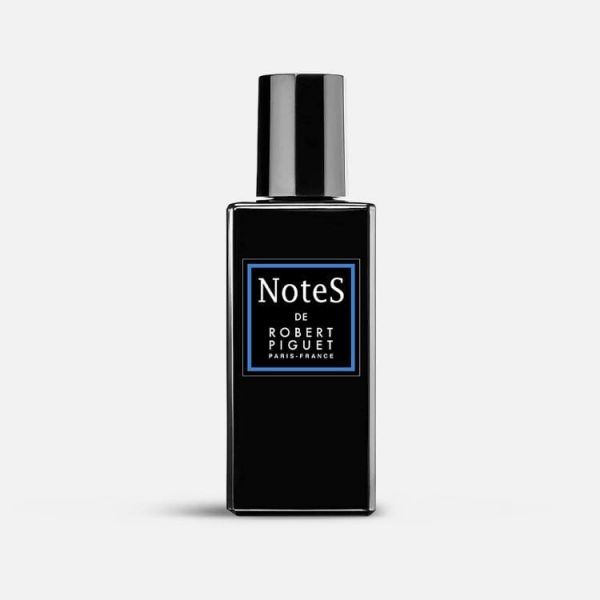 Notes is the ultimate fragrance for men from the distinguished house of Robert Piguet. Notes EDP (Eau De Parfum) has earned a reputation as a masculine scent that invites adventure and romance by balancing earthy, herbal aspects with fresh and spicy touches. Notes by Robert Piguet is a Chypre Floral fragrance for women and men. Notes was launched in 2012. The nose behind this fragrance is Aurelien Guichard. A truly refined blend, this fragrance will never go out of style.

Notes is a woody-ambery fragrance for women and men that has an exciting and intriguing complexity, with an outstanding aromatic personality. Its top notes of bergamot, clary sage, orange blossom and fresh green notes combine into its light top notes, which are followed by a heart of dark rose and geranium, which then burst into the elegant base notes of tonka bean, vetiver and oakmoss. This perfume contains costus root essence.

One of the best choices of perfume in the late 90's and throughout the 2000s. This is probably due to the fact that it's a very clean and safe scent suitable for both professionals and historians alike. Notes are really subtle yet quite lingering, so it can accompany you for the whole day if you wish. If you're looking for the perfect gift for mom, why not consider this fragrance? It's a fresh, green and powdery floral scent for women who dream of carefree days in the sun.