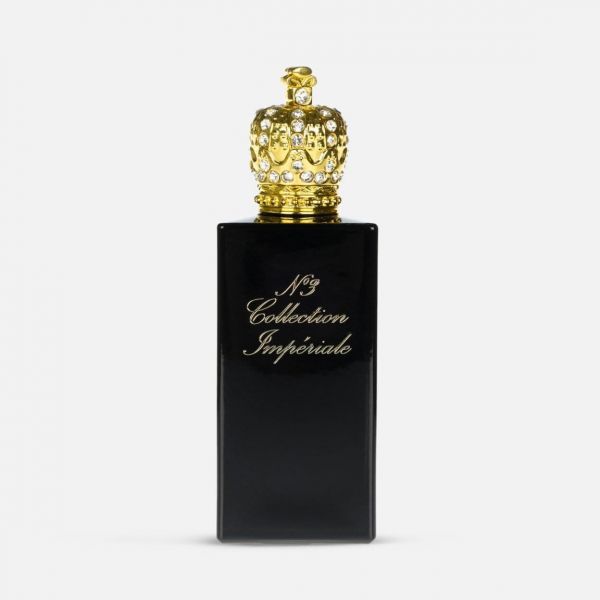 Imperiale No.3 by Prudence Unisex

The inspiration for the new Prudence eau de parfum collection was born after being invited to Yekaterinberg, Russia, where special scents are harvested in the Urals Mountains. The city is rich in minerals and the gateway to the Siberian plains. It is also inextricably related to the assassination of the imperial Romanov family during the Bolshevik Revolution of the preceding year.

Prudence did not want to manipulate the tragic past, but rather chose a distinct form of homage that remembered the past as well as the present. The collection is a deep and wistful reflection of melancholic opulence. It is an Oriental/Oud fragrance with no individual names, just numbers, and each is displayed using a crown as a crown in an elegant black bottle.