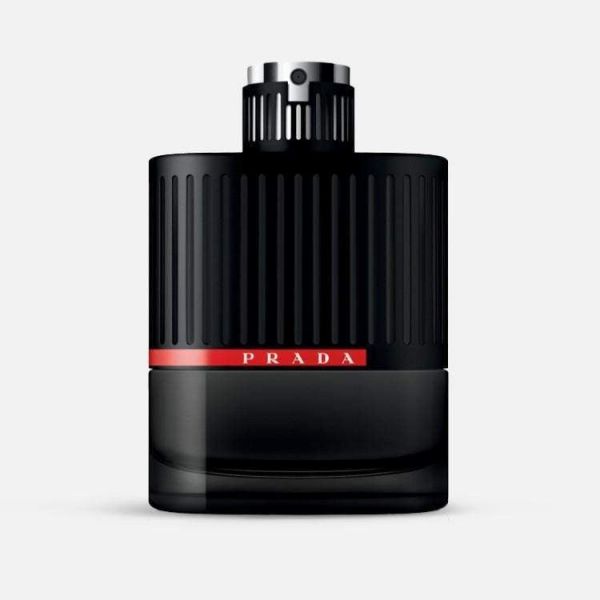 Prada Italian fashion house was founded by Mario Prada in 1913. In collaboration with his brother Martino, the pair opened a leathergoods and luggage store called Fratelli Prada (Prada Brothers) in Milan. Miuccia Prada took over the business from her father Mario in 1978, and grown it to what it is today.Ãƒâ€šÃ‚Â