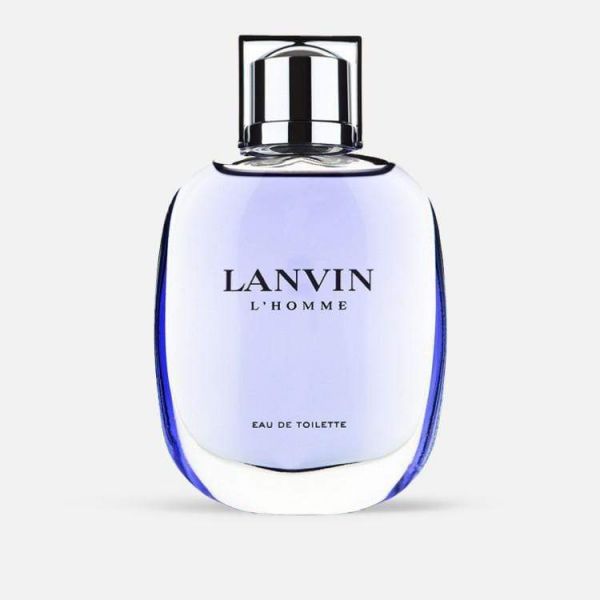 The scent of Lanvin is delegated Floral Musk to the nose. The scent arrangement is a production of Alberto Morillas. The spread of scents and scent notes for Lanvin spread out in a whiff of citrus and sweet-smelling top notes including bergamot, mandarin orange, lavender, neroli and pomegranate bloom. The fragrance heart place notes are blended with mint, sage, cardamom and pepper while the profound sandalwood, musk, vanilla base notes have an effect on sandalwood, musk, vanilla and golden hint .

Lanvin is the French fashion house founded by Jeanne-Marie Lanvin, who was trained as a milliner and dressmaker in Paris. She later joined the Syndicat de la Couture ("Union of Sewing"), providing beautiful clothing for her daughters to wear to parties, balls, and other fancy events of that time. People began inquiring about where they could purchase this clothing, and Lanvin made the switch from clothing children to clothing their mothers.

Lanvin is a fashion house specializing in women's clothing and accessories, established in 1889 by Jeanne Lanvin. Famous for her fashionable garments and matching mother-and-daughter ensembles, Lanvin's empire expanded to include a dye factory, home decor, menswear, furs and undergarments. Lanvin's most notable achievement took place after she expanded her company to include Lanvin Parfums SA in 1924. The company's first perfume, My Sin, was launched in 1924. The company's most successful fragrance, ArpÃƒÆ’Ã‚Â¨ge (named after daughter Marguerite's arpeggios during piano practice) was launched to great success in 1927 , and remains an enduring classic , still in production today .

Jeanne Lanvin passed away in 1946, and daughter Marguerite took the helm. The company remained in Lanvin family hands until 1989. The fashion house is under the control of Harmonie S.A., and Elber Albaz is the current creative director. Lanvin perfume releases were sporadic starting in the 1960s until 1989 when it was acquired by L'Oreal for an estimated ÃƒÂ¢Ã¢â‚¬Å¡Ã‚Â¬90 million (US$110 million). The perfume license of Lanvin today resides with Inter Parfums.