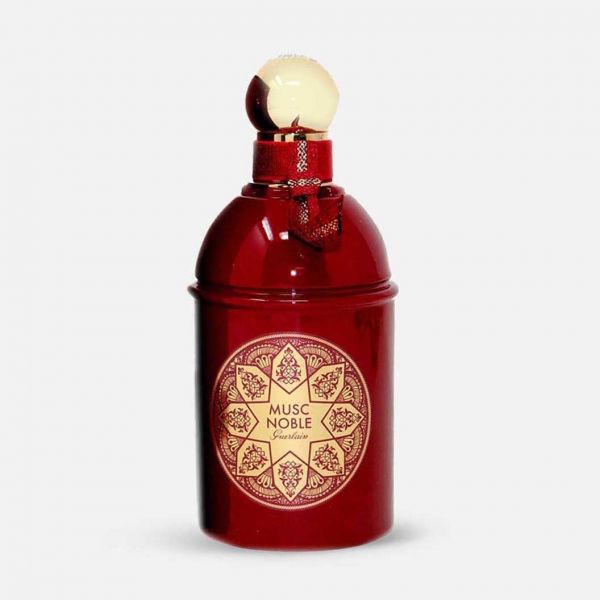 Musc Noble by Guerlain for Women

Guerlain Musc Noble for men and women was released in 2018 is an aroma highlighted by a bouquet of fragrant powdery, balsamic and aromatic scented tones that will bring a sensual, warm and calming scent. The fragrance regards Oriental Spicy fragrance to the nose. This complex perfume composition is created by Thierry Wasser.

The beginning of the scent of Musc Gourmand is spicy and floral opening top notes including geranium, pink pepper and saffron. The floral and musk heart center notes blend in with musk and rose while the deep amber and woody base notes leave an impression of amber, labdanum and cedar.