The store will not work correctly in the case when cookies are disabled.
Glow EDT
Refer Friends 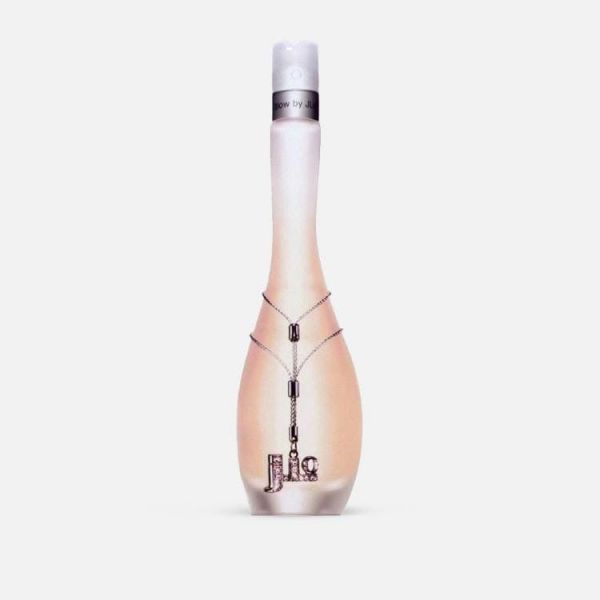 Glow by Jennifer Lopez for Women

Jennifer Lopezs first fragrance. The first fragrance by Jennifer Lopez. The fragrance was meant to target women in their late teens and early 20s and it became very popular breaking numerous records in sales. Notes are: neroli, pink grapefruit, rose, sandalwood, amber, musk, jasmine, iris and vanilla. J.Lo describes Glow as a skin-scent. Read about the new limited edition of J.Lo Glow in the news section- Glow with J.Lo

Jennifer Lopez is an American actress, dancer, TV personality, fashion designer and recording artist. Jennifer Lopez got her start as a dancer on television and in music videos in the early 1990s. She made the jump to films just a few years later, earning awards and acclaim for her breakthrough role in the film Selena.