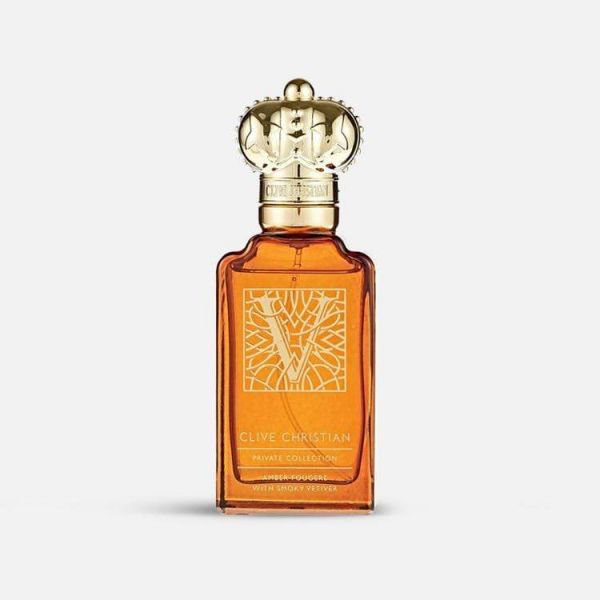 V amber fougere features a deep-seated passion for perfume and performance. Fuelled by a passion, V Amber Fougere is about movement. It has energy and passion, wearing a great perfume is a kind of movement, you are seductively drawn in, scene by scene, note by note. This perfume dances from note to note, alive with fiery kicks of pepper, Bergamot, and Frankincense, and brimming with sensual warmth.