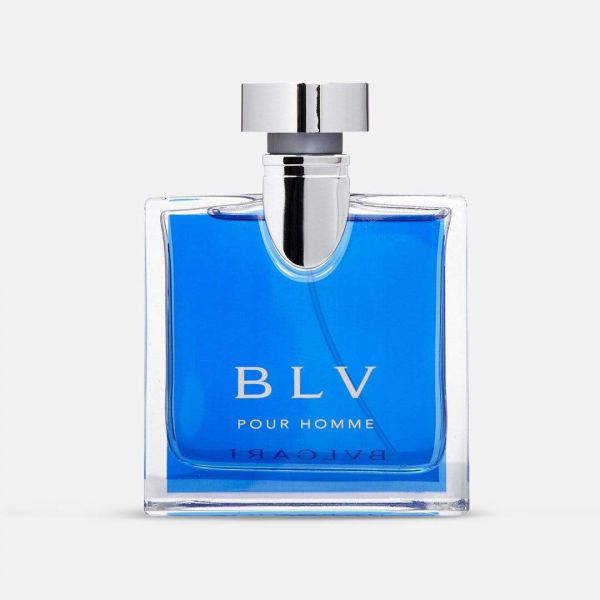 Bvlgari Man embodies a captivating scent that’s the perfect blend of alluring and invigorating. Some of the top notes in this captivating fragrance include spicy cardamom and rich sandalwood for an exotic, masculine aroma that draws attention from anyone who smells it. Middle notes of rare galanga, sharp juniper and elegant ginger add to the aroma with their enriching botanical elements, while base notes of solid teak wood, white tobacco blossoms and green leaves complete the concoction for a cool and uplifting cologne that’s original and satisfying to both the mind and body.

Bvlgari, founded in 1884, is an Italian luxury goods house. The name is a derivation of the founder's last name, so it is pronounced simply as if it were written as "Bulgari." The founder of the house, Sotirio Voulgaris, was originally from Greece where he learned the jeweler's trade. He left his home town in 1877 and made his way to Corfu then Naples before landing Rome in 1881. He launched the company in 1884. The Bvlgari store was opened in 1905 with the help of his sons, in Via dei Condotti, and it soon became successful and famous. The first international stores were opened in 1970 in New York, Paris, Geneva and Monte Carlo. At that time, the brand had their own sales outlets (showrooms) in the Pierre Hotel in New York for many years , now they have nearly 300 shops worldwide. Initially famous for its magnificent jewelry , Bvlgari expanded its offerings to include watches, accessories, handbags , hotels and fragrances . The first fragrance offered by the brand was Eau Parfumée au Thé Vert in 1992..