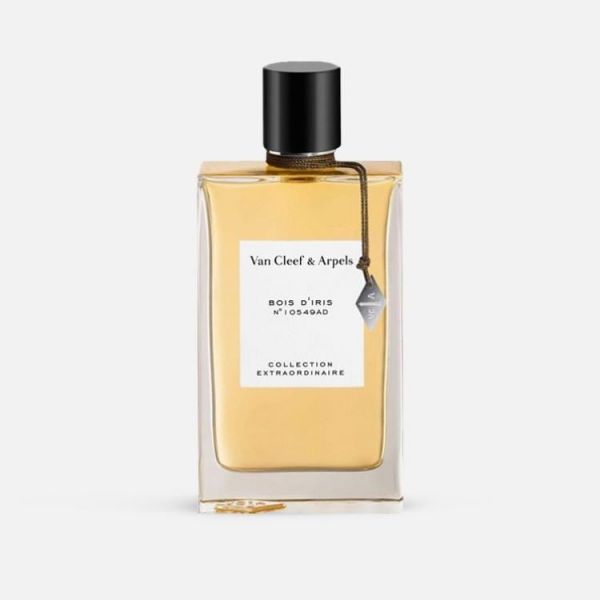 This is a top range perfume with leathery, sensual, oriental scent. The company is launching 6 fragrances in September 2009, created in cooperation with various perfumers. Their flacons are identical, massive, and made of glass, decorated with simple black tops, while their compositions are very special and of high quality because of expensive raw materials used in creation of their fragrances.

The fragrance is intensified by the warmth of your own body. Apply in the creases of your skin and nick for a longer-lasting, stronger scent.

About Van Cleef and Arpels:

Van Cleef and Arpels jewelry, watch, and perfume is a luxury French brand. It was founded in 1896 by Charles Arpels and his brother-in-law Alfred Van Cleef in the prestigious Place Venda´me in 1906. They gained notoriety for their use of precious stones and their expertise and innovation in stone-setting techniques. The Van Cleef and Arpels empire expanded to multiple boutiques between 1909 and 1939. In 1942, the Arpels family emigrated to the United States and opened their first American boutique in New York.

Van Cleef & Arpels has created beautiful jewelry that has adorned the bodies of royalty, prominent political figures, socialites, and numerous actresses and entertainers. The company's first foray into fragrances came with First for Women in 1978. Other notable releases include men's classic Tsar in 1989, Feerie in 2008, and the Collection Extraordinaire which introduced its first fragrance in 2009.