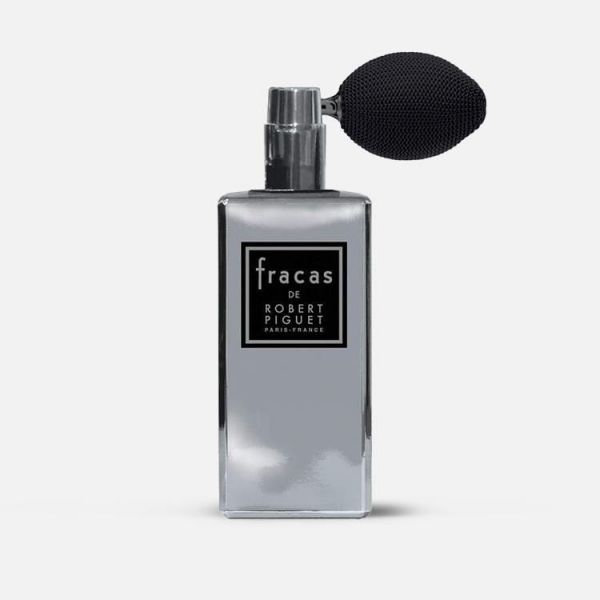 Fracas by Robert Piguet captures the essence of a modern flower bouquet, evoking the bright and cheerful radiance of spring. The floral fragrance is an irresistible temptation that invites you to roam freely. Fracas is feminine and charming. Fracas Limited Edition by Robert Piguet is a Floral fragrance for women. Fracas Limited Edition was launched in 2017. This is a perfect scent for women who want to convey their sensual side without being too heavy.

Fracas is a floral fruity perfume, it begins with top notes of bergamot and mandarin orange accompanied by the heart notes of tuberose, gardenia and jasmine leading to the base notes of sandalwood and musk. Fracas is a very nice fragrance to wear on date and it is also worn in office and was one of the most popular perfumes of all time.

Eau de Parfum (30ml): Fracas is a floral-fruity fragrance and has become a symbol of classic French chic, beloved by many and worn by Hollywood stars such as Audrey Hepburn, Elizabeth Taylor, and Brigitte Bardot. In recent years it was re-launched in a new bottle, inspired by the 1950s Fracas bottles that were designed by Pierre Balmain. Fracas Women Limited Edition EDP by Robert Piguet describes itself as mysterious and seductive, but light-hearted at the same time. The Fracas bottle is an unmistakable design classic and to this day remains an appealing collectible.