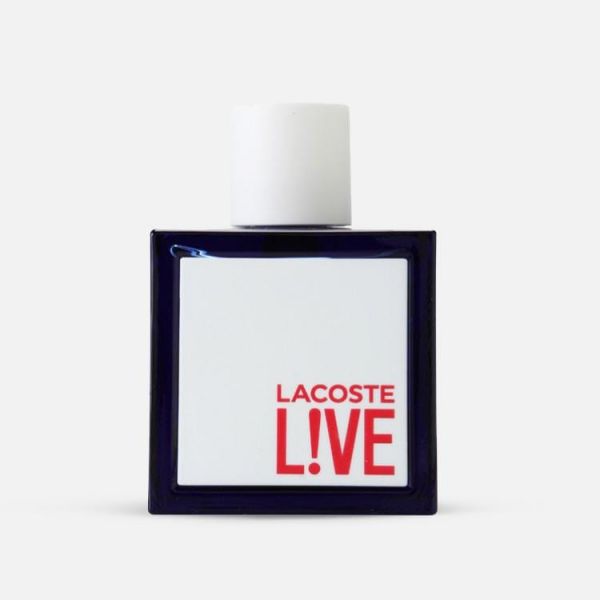 Lacoste Live by Lacoste for Men

Lacoste Live Pour Homme is a brand new edition by Lacoste completing the eponymous clothing line Lacoste Live. Prominent and urban, as it was announced, the new Lacoste Live introduces changes into the collection, which lined the L.12.12 editions inspired by the characteristic short-sleeve polo shirt with crocodile. The new fragrance was designed to be very close to the eponymous fashion line but also to play on perspectives and be appealing in its own way. Apply Lacoste fragrance onto your neck and in the creases of your arm for a longer-lasting, stronger scent. After applying, avoid rubbing or dabbing your skin. This breaks down the fragrance, causing it to wear off more quickly. If you prefer placing the fragrance on your wrist, be sure to reapply after hand-washing as this tends to rinse off the scent.

Lacoste is a French fashion house that sells clothing, footwear, watches, and perfume. The company was founded in 1933 by Rene Lacoste and Andre Gillier. They are most famous for their signature tennis wear polo shirts featuring the company's green crocodile logo.

Originally produced only in "tennis white," the company began offering this garment in 1952. The Lacoste tennis shirt was a staple of the early 1980s "preppy" clothing trend and continues to be a best-seller today. The garment is endorsed by notable tennis champions such as Andy Roddick.

Lacoste began offering shoes, watches, sunglasses and fragrances in the 1980s. Lacoste for Men was the first fragrance, launching in 1984. A series of fragrances for men and women have since been launched, many with a sporty theme and adorned with the crocodile logo. Lacoste offers fragrances in conjunction with Procter & Gamble.