The store will not work correctly in the case when cookies are disabled.
Arabian Nights EDP Unisex
إحالة الأصدقاء 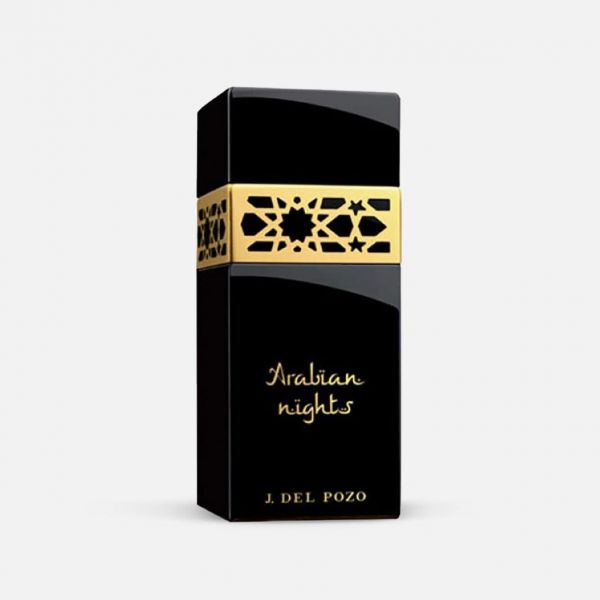 Arabian Nights by Jesus Del Pozo is dedicated to the ancient Arab culture and art inspired by magic and mysticism of the "1001 nights" tales. This masculine fragrance reminiscents of the hot desert nights, intended for proud men with a keen sense of beauty and uniqueness. The Arabian Nights perfume from Jesus Del Pozo is a oriental wood composition based on notes of oud and amber. It opens with rustic rose and thyme. The heart carries a mystery of cedar, sandalwood, guaiac wood, patchouli, vetiver and saffron. The base is oriental with oud, labdanum, amber and musk.