The store will not work correctly in the case when cookies are disabled.
The Scent Deodorant
إحالة الأصدقاء 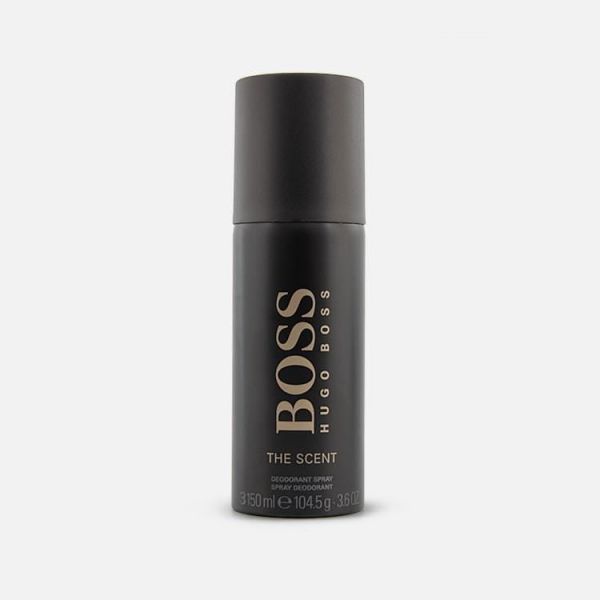 The Scent by Hugo Boss

Hugo Boss The Scent Deodorant Stick is a seductive perfume for Men by BOSS Parfums. It's an irresistible fragrance, unforgettable like a savored seduction. Exquisite notes of Ginger, exotic Maninka, and Leather unfold over time, seducing the senses. Stay fresh and fragrant on even the busiest days with this compact stick.

Hugo Boss the scent deodorant. A fragrance or perfume has the power to transport you instantly to a different time and place. Suddenly all-consuming, the scent is the most powerful of our senses, and cannot be replicated digitally.